A U.S. District Court judge has sided with the city of Sterling Heights against a group of residents attempting to invalidate a consent judgment reached between the American Islamic Community Center and the city regarding the building of a mosque.

The group of plaintiffs includes seven city residents, one of whom is Jeff Norgrove, who ran unsuccessfully for mayor of the city. The group has already filed an appeal.

“This was put forth by people who don’t believe the (AICC) should have the same freedom of religion as others,” Sterling Heights Mayor Michael Taylor said. “Hopefully, this puts the whole issue to bed.”

At issue was the city’s approval of a consent judgment regarding development of the mosque due to the group of residents’ (the plaintiffs) belief that the city did not follow proper procedures in approving the deal. The proposed mosque will be built off 15 Mile Road between Ryan and Mound and has been opposed for many reasons, including its location in a residential area, an increase in traffic, its size and for religious concerns. The AICC applied for permits to build the mosque through a special land-use request. 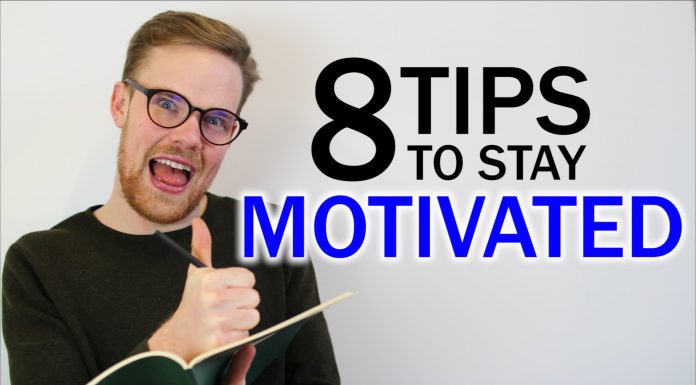 Trump, Syria and the Death of ‘America First’

Start of Ramadan Depends on Where You Are, Who You Ask

The EPA has a new leader, and the outlook for science is not good

Haley: US ‘Will Take Note of Each and Every Vote’ on Jerusalem