For a decade I’ve studied how Muslim women dress. Ripped jeans tucked into combat boots, structured jackets accessorized with designer sunglasses, flowy pastel chiffons embellished with crystal-encrusted brooches and tailored batik dresses paired with hand-dyed head coverings. These are just a few examples of what I call pious fashion: clothing that aims to be modest and modern.

For most of the years of my research, the fashion world barely noticed Muslim style and the style makers I studied. But now I see pious fashion showing up on catwalks, in department stores and on non-Muslim women. It’s almost as if modesty has gone mainstream.

The majority of Muslim women around the world don’t wear traditional black full-body covering like chadors, abayas or burqas, and there’s a lot of diversity in what they do choose. What counts as attractive differs wildly in the varying cultural contexts in which Islam is practiced, and Muslims have competing opinions about what defines modern modesty. For some, it’s about covering parts of the body — hair, shoulders, arms, chests and legs — although sometimes a scarf is just loosely draped, sleeves are three-quarter, pants are cropped and knees peekaboo out of those ripped jeans. For others, modesty means disguising feminine curves via volume and proportion.

That the fashion industry has begun to take modesty into account is at least in part an economic phenomenon. Muslims spend about $230 billion a year on modest clothing, and estimates predict that figure will reach $327 billion by 2019. That’s real money, even within the context of a global apparel market valued at $3 trillion. 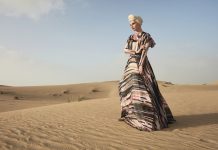 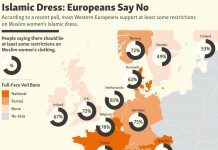 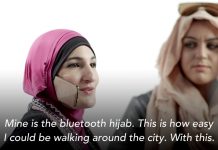 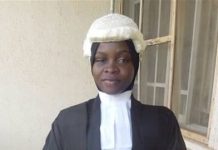 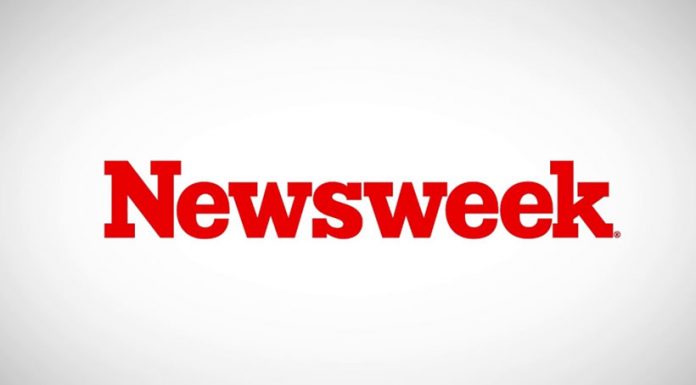 “Radical Islamic Terrorism” Not So Much: The Majority of ISIS Don’t Know A Thing...