Investigations by the New York Times and the New Yorker revealing decades of accusations of sexual assault and harassment by Hollywood mogul Harvey Weinstein led him to be ostracized and fired from his job. Some of the women who have accused President Donald Trump of sexual harassment wonder why he hasn’t seen the same downfall. 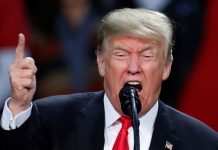 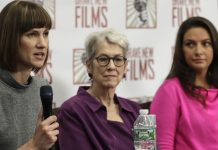 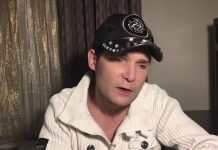