An American mother brought back from a detention camp in Syria is being charged with willingly aiding the Islamic State terror group.

U.S. special forces escorted Samantha ElHassani, a 32-year-old woman originally from Elkhart, Indiana, and her four children back to the United States on July 24 to face charges of lying to the FBI.

But in new, superseding charges announced Thursday, ElHassani is accused of providing material support and of helping two other individuals join IS, also known as ISIS.

The indictment says ElHassani aided and abetted two people, named only as “Individual A” and “Individual B” by “procuring tactical gear and funds for their use in fighting for ISIS.”

ElHassani has long maintained she was tricked into accompanying her husband, Moussa, to Syria and IS territory during a vacation to Turkey in 2015.

In an interview with Frontline and the BBC, while in Kurdish custody, ElHassani said, “We ended up in Raqqa. The first thing I say to him is, ‘You’re crazy, and I’m leaving.’ And he said, with a big smile on his face, ‘Go ahead. You can try, but you won’t make it.'”

In various media interviews, she has described her time in IS-held territory as harrowing, telling of failed escape attempts.

Her eldest son Matthew, 10, was featured in an IS propaganda video in which he threatened attacks on the West.

Moussa ElHassani was reportedly killed while fighting for IS. Samantha ElHassani said she and her four children, two of whom were born in Syria, eventually left Raqqa along with two Yazidi slave girls and ended up in a Kurdish detention camp.

According to the Justice Department, upon returning to the United States, the children were placed in the care of the Indiana Department of Child Services.

This article originally appeared on voanews.com. 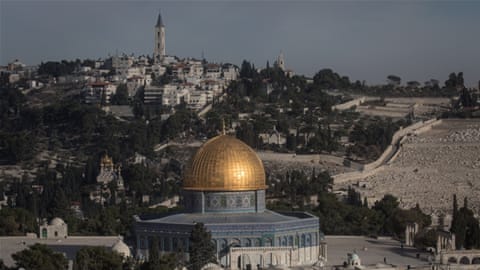 France Must Bring Secularism and Islam Together