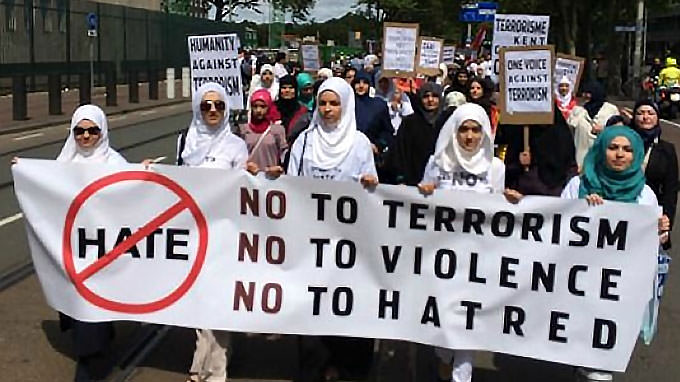 There have been Muslims involved in terrorism … but they’ve also spoken out against it.

After every terrorist attack at home and abroad, the refrain rises, “Where is the Muslim condemnation?” American Muslims have spoken out — and done much more. A Duke University study found more terrorism suspects and perpetrators were brought to the attention of law enforcement by members of the Muslim-American community than were discovered through U.S. government investigations. And a Pew survey found that roughly half of U.S. Muslims say their religious leaders aren’t speaking out enough against Islamic extremism. 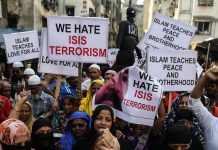