(WASHINGTON, DC, 6/23/2017) — The Council on American-Islamic Relations (CAIR) today launched a new civil rights app, called “Making Democracy Work for Everyone,” which gives users the ability to immediately report bias incidents they experience — an important feature during a period of increased hate incidents targeting American Muslims and other minority groups.

The free CAIR app offers advice about an individual’s constitutional rights when contacted by law enforcement or the U.S. Department of Homeland Security (DHS), and when facing discrimination in the workplace or at school. It also offers contact information for CAIR’s national headquarters in Washington, D.C., and for chapters nationwide.

Other features include a donation function, a feed of news articles and alerts of relevance to the American Muslim community and polls on social and political issues of the day.

“We urge all American Muslims and their supporters to download CAIR’s app and to take advantage of its much-needed features, particularly the function allowing reporting of bias incidents,” said CAIR National Executive Director Nihad Awad.

He said CAIR has noted an unprecedented spike in hate incidents targeting Muslims and other minority groups since the November 8 election. 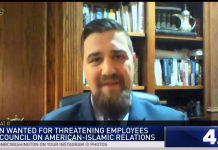 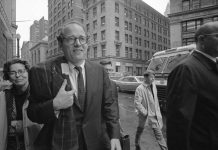 Town Manager Fired for Anti-Muslim Comments to Get $30K 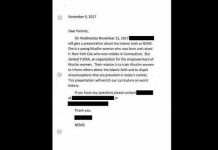 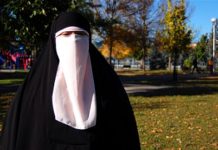