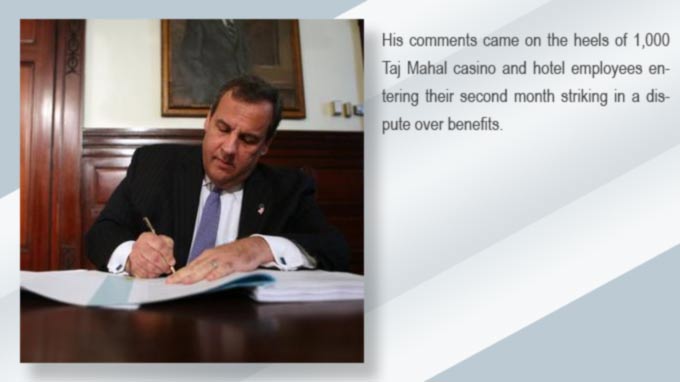 TRENTON — Gov. Chris Christie on Monday nixed a bill that would have allowed striking workers to collect unemployment benefits.

Instead, the governor sent a revised bill back to the Democratic-controlled Legislature that would amend “the language of the current law to make it clear that all striking workers are disqualified from receiving benefits,” according to his conditional veto message. 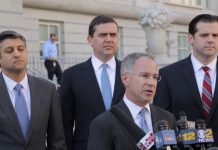 Trump guaranteed ‘100 percent’ that jobs wouldn’t go to Mexico. US workers expect him to deliver. 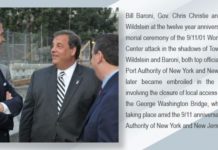 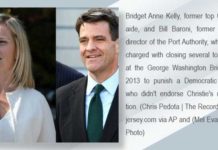 Christie: Clinton Has Moved So Far To The Left We Can’t Tell Who Is The Socialist