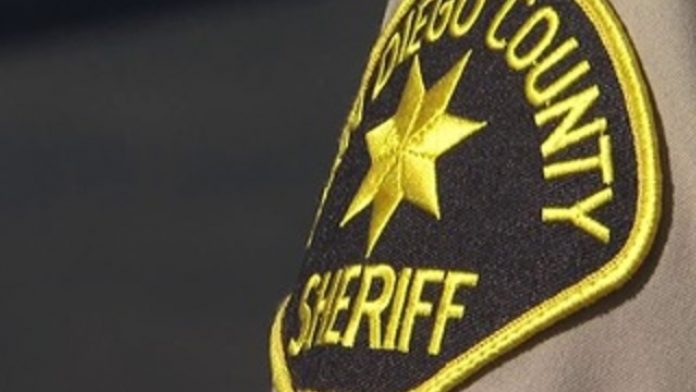 VISTA, Calif. (KGTV) — Authorities are searching for a man they say was acting suspicious outside an Islamic center in Vista in late March.

According to the San Diego County Sheriff’s Department, the man was seen taking pictures on the Tri-City Islamic Center on March 30.

When someone at the center saw the man taking pictures, they invited him inside. When the man saw there were people inside the center, he took off running, deputies say.

It’s unknown why the man was taking photos, but the department says they are interested in speaking with him.

Witnesses describe the man as Hispanic in his late 20s, about five feet, seven inches tall with a lean or muscular build, short, dark hair and a blonde beard. He was last seen wearing a red hat, dark gray sports coat and blue jeans.

The incident happened shortly after a fire was set at an Escondido Mosque on March 24. The fire, which caused minimal damage the building, was extinguished by members of the mosque.

When authorities arrived, they discovered graffiti referencing the New Zealand mass shooting at the scene.