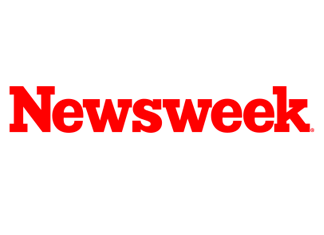 President Donald Trump’s base hasn’t abandoned him, but at least one poll this week found support had slipped slightly among Republicans. The latest weekly survey from Lucid found 71.85 percent of Republicans approved of the job Trump was doing as president. That’s a decent result but not exactly stellar popularity among one’s own party.