“I Love My Dog” and “Matthew and Son” were part of his early chart hits in 1967. That same year saw songs written for other artists such as “Here Comes My Baby” and “The First Cut Is The Deepest”; the latter going on to become an international multi hit.
In 1968, Cat Stevens contracted tuberculosis due to the heavy work load of touring, TV, interviews and Pop-star life, which hospitalised him for several months. It began a process of inner reflection and meditation.

Following his recovery, and with a new perspective on the world, Cat Stevens had a deep musical transformation, during which he wrote some 40 songs and reviewed aspects of his personal way of life. His lyrics became more subtle and intuitive, and he was now beginning to explore spiritual paths.

From 1970 to 1974 he recorded and released the albums that would establish him as a leading Singer-songwriter of his generation. His next major album, Tea for the Tillerman, from 1970, went gold in the U.S. with such songs as Wild World, Hard Headed Woman, Where Do the Children Play? and Father & Son, which years later re orbited as a massive hit in the 90s for the young Irish band Boyzone. But no doubt it was Teaser and the Firecat in 1971 that made him a megastar, with songs like Morning Has Broken, Peace Train and Moonshadow.

He experienced another momentous and life changing moment in 1975, almost drowning whilst swimming in the Pacific Ocean in Malibu. Soon after Cat received a copy of the Koran and in 1977 he embraced Islam.

He loved the name Joseph and took its Arabic equivalent as his new name, becoming Yusuf Islam. Then he amazed the world by walking away from fame and his career as a music star, to start a family and immerse himself in charity work and education.

“I wasn’t too worried about what people thought, people would get to understand, gradually, I said to myself. After all, everybody knew I was ‘on the road to findout.”

After marrying and having children, Yusuf became involved with education and humanitarian relief. After years of ceaseless campaigning, Yusuf received the news in 1998 whilst on the road to Sarajevo that the primary school he had founded in 1983 had been awarded grant–maintained status, an historic first for the country.

In the late nineties, Yusuf along with his wife, Fawziah, established the aid charity, Small Kindness, initially to help orphans, needy families and widows in the Balkans following the recent war and conflicts there.
Yusuf also began producing educational recordings on his own label, Mountain of Light, beginning with “The Life of the Last Prophet”. From 2000 he concentrated on albums for a younger audience and produced some of the most popular CDs for children called, “A is for Allah” and “I Look I See”.

Following the tragic events of 9/11, Yusuf decided to lend his voice to the call for peace and sang Peace Train again. He spoke out against the rise of fanaticism and the ensuing wars. In 2003, Yusuf received the ‘World Social Award’ in Germany from an International World Awards Jury for “dedicating his life to aiding the needy and the ill.” And in 2004 he was presented with the Man of Peace award by Mikhail Gorbachev on behalf of a committee of Nobel peace laureates for having worked to “alleviate the suffering of thousands of children and their parents and dedicating himself to promoting peace, reconciling people and the condemnation of terrorism.”

His real re-embracement of music came with the release of An Other Cup (2006). This was a fulfilment of many people’s dreams to hear his soft voice, melodies and words once again. His return was emphatically confirmed 3 years later with another beautiful album of new songs called, Roadsinger (2009), which was accompanied by a tour of the UK (Guess I’ll Take My Time Tour), Australia (2010) and Europe (2011).

During 2012 his musical exploration reached a new height with the staging of an exciting new musical called, Moonshadow, which was launched in Australia in May. The story tells the magical tale of a young man and his Moonshadow’s struggle against the oncoming darkness.

Yusuf’s welcome return and the warm embrace of his fans and admirers has been long awaited, nowhere more so than the USA, as his performance at the Rock & Roll Hall of Fame induction in New York on the 10th April 2014 confirmed.

Each track on Tell ’Em I’m Gone revives the age-old themes of freedom and peace that have prevailed through more than four decades of Yusuf’s musical career. On this album, Yusuf returns to the roots of his teenage musical inspiration: American blues and R&B, using these genres to explore humanity’s climb to freedom with songs that recall the spirit of his earliest days as a nascent singer-songwriter in London.

“I hope this record will help revive the spirit of Freedom…and re-kindle some of the excitement of those amazing days, when every musical door seemed to point us a way out of our imprisonment.” 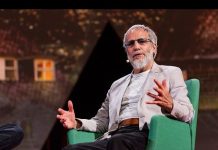 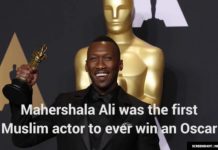 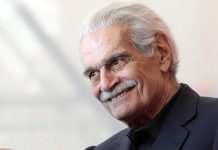 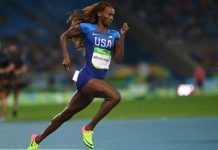 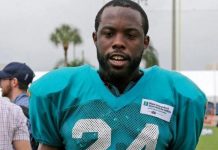 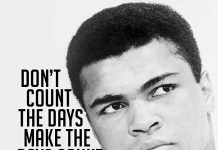 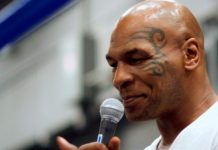 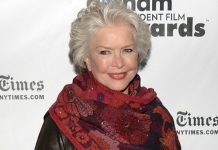 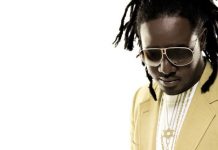