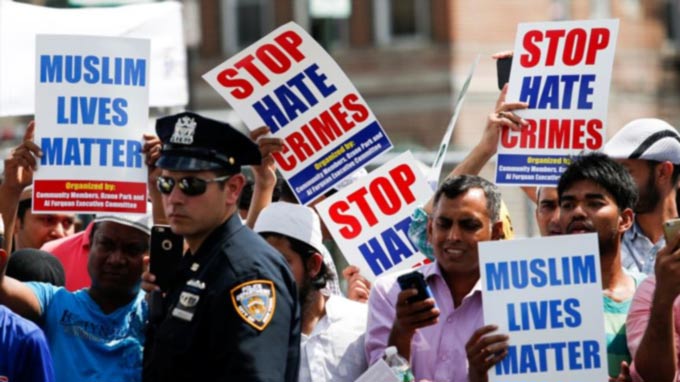 Hate crimes escalated to 5,850 from 5,479 last year, according to the bureau’s latest data.