According to a report released today by the Council on American-Islamic Relations (CAIR) and the Center for Race and Gender at UC Berkeley, 33 Islamophobic groups had access to at least $205,000,000 in total revenue between 2008-2013.

Not bad business for fear-mongering and inciting hatred and bigotry, after all, we all know fear sells.  We have media pundits, so-called “experts” with very little knowledge of the subject matter they speak on the majority of the time on entertainment companies parading as “news” networks parroting the narratives that Muslims are coming to get you!  Add to the FUD, we have the average American knowledge of Islam and Muslims being dismal at best, Muslims in the United States have some much needed educational work to do.

Muslims are the fastest-growing religious group in the world. The growth and regional migration of Muslims, combined with the ongoing impact of the Islamic State in Iraq and Syria (ISIS) and other extremist groups that commit acts of violence in the name of Islam, have brought Muslims and the Islamic faith to the forefront of the political debate in many countries. Yet many facts about Muslims are not well known in some of these places, and most Americans – who live in a country with a relatively small Muslim population – say they know little or nothing about Islam.

“The report, titled “Confronting Fear,” also presents a four-point strategy designed to achieve a shared American understanding of Islam in which being Muslim carries a positive connotation, and in which Islam has an equal place among the many faiths that together constitute America’s pluralistic society. 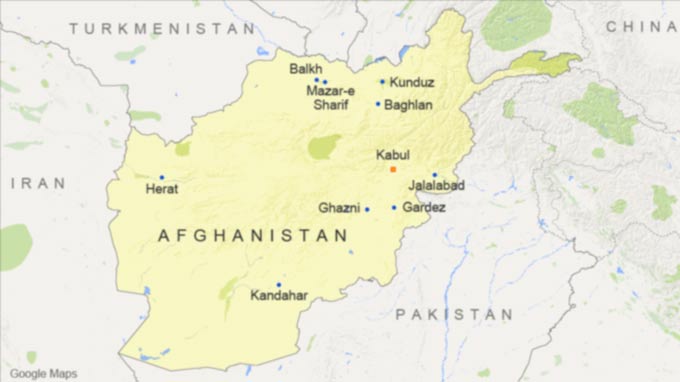