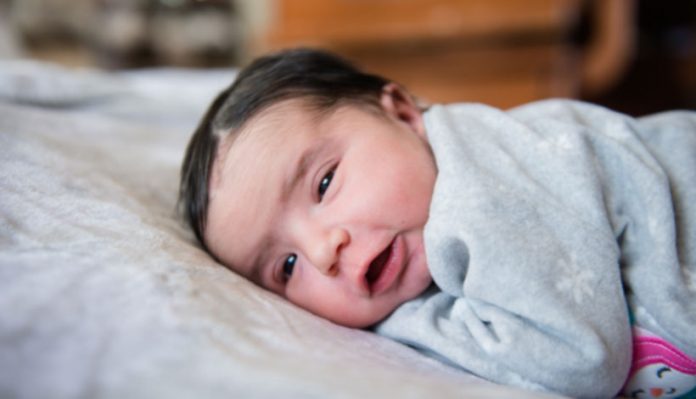 Although my wife was frustrated by the incident, I was far from shocked. I had heard such sexist nonsense for decades. In fact, I recall when a proud young father visited a mosque with his four daughters. He was greeted by big burly bearded men who lamented his sonless state: “We are so sorry for you. We pray that Allah will give you a boy.”

For many parents, both Muslim and non-Muslim, the birth of a child is a blessing, regardless of its gender. Rather than pray specifically for a male, they simply pray for the child to be healthy. Regrettably, however, some Muslim men, particularly those from certain patriarchal cultures, hold misogynistic ideas. What is worse, they have imposed such values, or lack thereof, upon just as many women. In fact, instead of celebrating the birth of girls, some Muslims express grief.

Although many populations have been exposed to Islam for over 1400 years, the Muslim faith has failed to fully penetrate their hearts in the same way that stones do not absorb water. Their response to the conception or birth of a girl is the same today as it was fourteen centuries again. As Almighty Allah describes in the Glorious Qur’an: “And when the good news is given to any of them of a daughter, His face turns dark and he is filled with grief” (Qur’an 16:58).

The situation described in the Qur’an was lived by the Prophet himself, peace and blessings be upon him, his family, and his faithful followers. In a tradition related by ‘Amili, one learns that: A man heard news of having a newly born baby daughter while he was in the presence of the Messenger of Allah. He became upset. The Messenger of Allah asked: “Are you upset?” He said: “When I was coming out of my house, my wife was in labor, and now they have brought news to me that I have a daughter.” The Messenger of Allah stated: “The earth has enough room for her, and the sky provides her with shelter, and Allah will provide her with sustenance. She is a sweet-smelling flower from which you will get much enjoyment.”

Unlike many Muslim men, the Prophet Muhammad, peace and blessings be upon him and his household, loved and valued the opposite sex. He assured that anyone who raised one, two or three girls, and did not favor his sons over any of them, Allah would grant him Paradise (Ahmad, ‘Amili, Barbahari, Muttaqi al-Hindi, Kulayni, Abu Dawud). In the words of Imam Ja‘far al-Sadiq, “Sons are a favor and daughters are good deeds. Allah will ask about favors but reward you for your good-deeds” (Kulayni).

Although the Prophet Muhammad was the best of creation, he was devoid of male progeny. His sons all died in infancy. As Almighty Allah asserts in the Glorious Qur’an: “Muhammad is not the father of [any] one of your men, but [he is] the Messenger of Allah and last of the prophets. And ever is Allah, of all things, Knowing” (33:40). According to some Sunni and Shiite sources, the Messenger of Allah only had daughters. For some Shiite sources, he only had one: Fatimah al-Zahra’.

As the Messenger of Allah stated, “All sons are from their fathers except the sons of Fatimah, as I am their father” (Aḥmad). Speaking of Hasan and Husayn, he said that “There are my sons” (Tirmidhi, Tabari, Ibn al-Sari, Tabarsi). In a patriarchal culture in which the merit of men was measured by the amount of men they produced in their off-spring, this was a paradigm shift that placed females back in their proper place of dignity, respect, and reverence.

As the Prophet Muhammad, peace and blessings be upon him and his family, asserted “Allah, the Exalted, is kinder to females than males” (Majlisi). He promised that “Whoever does good to daughters will be saved from Hell” (Majlisi). He insisted that “The best of your children are your daughters” (Hakim) and asserted that “The sign of a fortunate woman is that her first child is a girl” (Hakim).

So, considering the words of Allah, glorified and exalted be He, and those of His Messenger, peace and blessings be upon him and his progeny, my wife and I proudly prayed: Inshā’ Allāh bint or “God-willing, may it be a daughter.” And Allah answered our prayers. Welcome to the world, little Ayah. You are a flower from the Garden of Paradise. 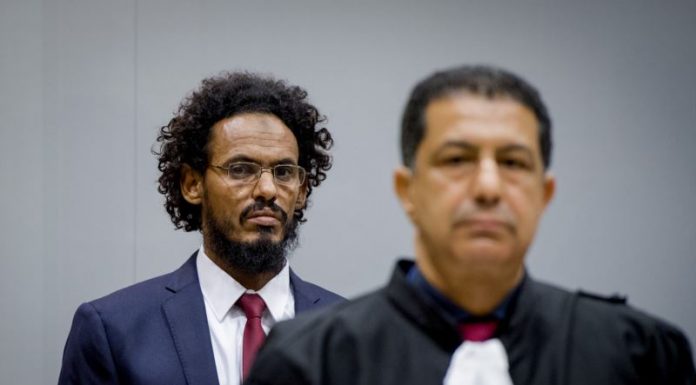 Kashmir: Court to hear plea against Article 35A

Rio 2016: Ibtihaj Muhammad’s Olympic story was a universal one after all | Politi

MUSLIMS AND JEWS IN IOWA ‘BREAK BREAD’ TOGETHER FOR PASSOVER

Did Islam Spread by the Sword?