A Saudi Arabia court has sentenced four men to receive a total of 7,000 lashes after raping a woman in front of her family. The four men who forced their way into the home of the victim restrained her husband with electrical wire then sexually assaulted her in front of him and their daughter, Gulf News reported Monday. 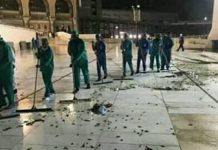 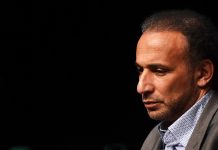 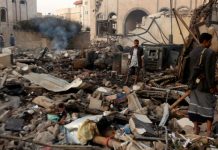 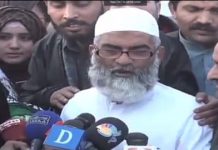 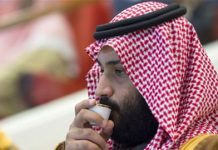