I often wonder why the Muslim women headscarf, commonly known as hijab is such an issue for many people.  There are diverse opinions and criticisms ranging from freedom of choice, as if the majority of Muslim women who choose to wear the headscarf is not doing it out of their own choice, to others chiming in with the notion that Muslim women are either oppressed or need to be liberated.

This begs the question; what are these critics view of Mary, the mother of Jesus?  Below is a screenshot showing the available photos of Mary via a Google search.  My question would be; was Mary oppressed?  Did Mary not have the freedom of choice? Was Mary subjugated or needed liberation? If not, why are Muslim women who wear a similar outfit deemed to be in need of being saved, liberated, or freed?

When will we have an honest and intelligent discussion on this subject as it seems to be a major issue? 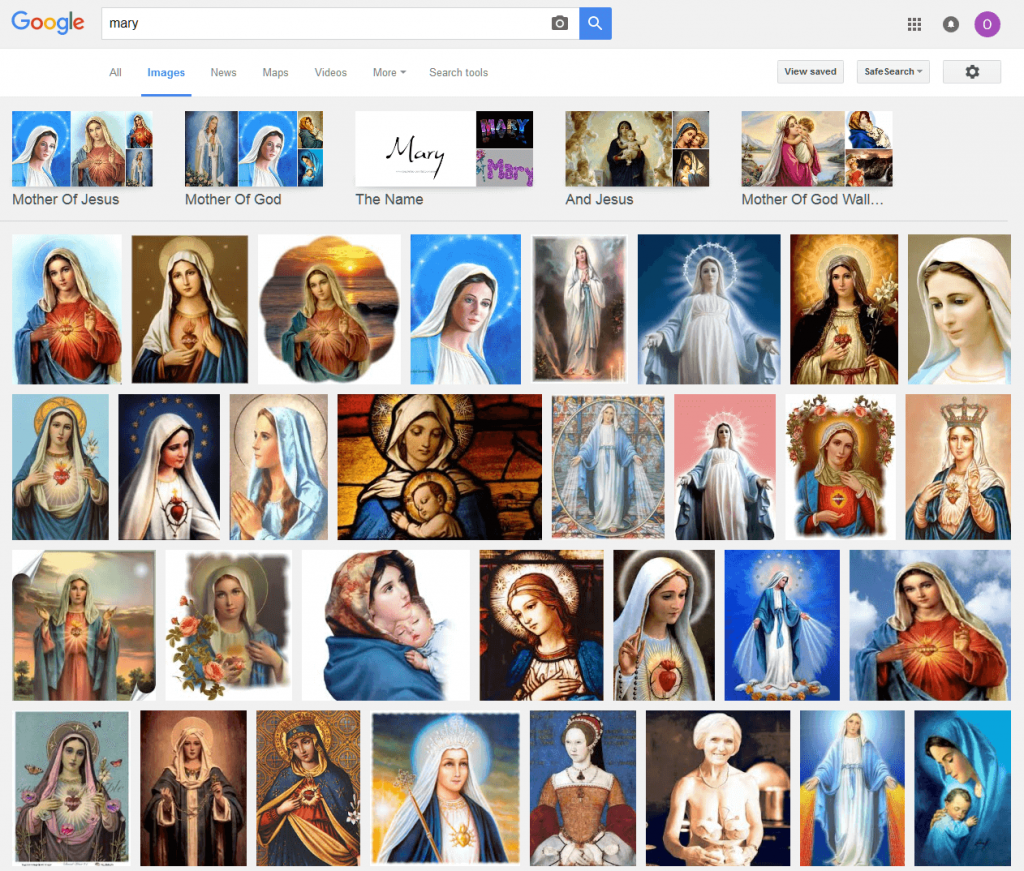 Moving on, as shown in the photo below, we see nuns dressed in black and white outfits which cover their hair as well as their entire body.  Again, are they oppressed, subjugated, in need of being liberated or freed? 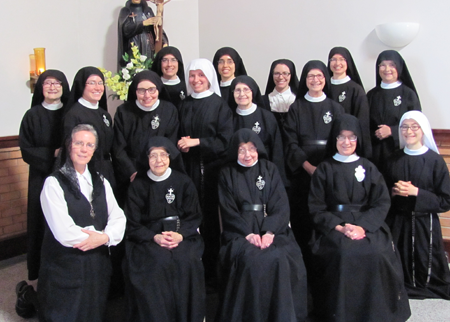 It would be interesting to see if any of the arguments against the hijab not fall into one of the following definitions in retrospect of the above images:

hypocrite [hip-uh-krit] noun
1. a person who pretends to have virtues, moral or religious beliefs, principles, etc., that he or she does not actually possess, especially a person whose actions belie stated beliefs.
2. a person who feigns some desirable or publicly approved attitude, especially one whose private life, opinions, or statements belie his or her public statements.

bigot [big-uh t] noun
1. a person who is utterly intolerant of any differing creed, belief, or opinion.

racist [rey-sist] noun
1. a person who believes in racism, the doctrine that one’s own racial group is superior or that a particular racial group is inferior to the others.

racism [rey-siz-uh m] noun
1. a belief or doctrine that inherent differences among the various human racial groups determine cultural or individual achievement, usually involving the idea that one’s own race is superior and has the right to dominate others or that a particular racial group is inferior to the others.
2. a policy, system of government, etc., based upon or fostering such a doctrine; discrimination.
3. hatred or intolerance of another race or other races.