ICNA believes that all citizens of any country have the right to voice their opinion peacefully and these executions go against the universal concepts of justice and freedom.

We believe that these executions undermine Shia-Sunni relations and makes peace in the Middle East, the main objective of Muslims in the region, a more difficult goal to achieve.

ICNA appeals to all political leaders and and religious scholars in the U.S., the Middle East and everywhere else to work vigorously for the unity and harmony among all Muslims.

The Islamic Circle of North America is a leading American Muslim organization dedicated to the betterment of society through the application of Islamic values. Since 1968, ICNA has worked to build relations between communities by devoting itself to education, outreach, social services and relief efforts.

What is the Shia-Sunni divide? 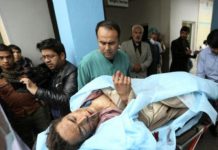 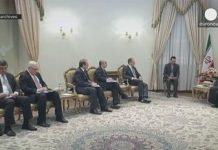