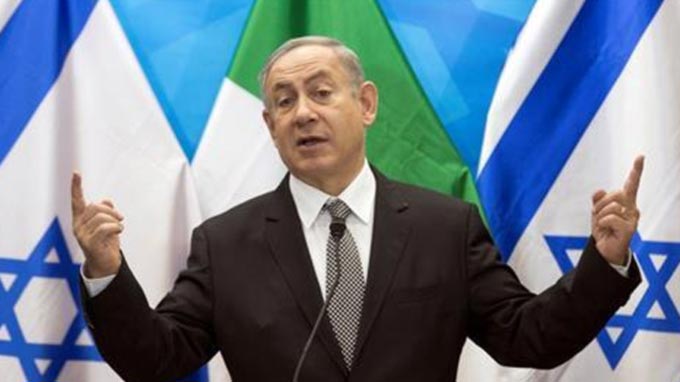 Israel formally rejected France’s invitation to take part in a Middle East peace conference in Paris later this year, saying it was a distraction from the goal of direct negotiations with the Palestinians.

At a meeting in Jerusalem with Israel’s acting national security adviser and Prime Minister Benjamin Netanyahu’s diplomatic adviser, French envoy Pierre Vimont was informed that Israel wanted nothing to do with the effort to revive talks that last broke down in 2014.