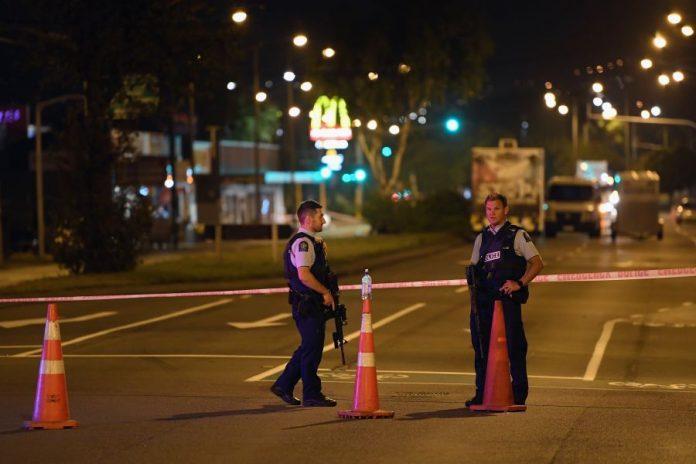 What we know about the attack: At least 49 people have been killed, and 20 seriously injured, after mass shootings at two mosques in the New Zealand city of Christchurch.

What’s known about the suspects: New Zealand police say they have arrested three people in connection with the terror attack. One man has already been charged with murder. An account believed to belong to one of the attackers featured a link to an 87-page manifesto filled with anti-immigrant, anti-Muslim ideas.

How the country is responding: New Zealand Prime Minister Jacinda Ardern has described the attack as an “unprecedented act of violence” and called it “one of New Zealand’s darkest days.” Meanwhile, police have mobilized every national police resource to respond to the attack.