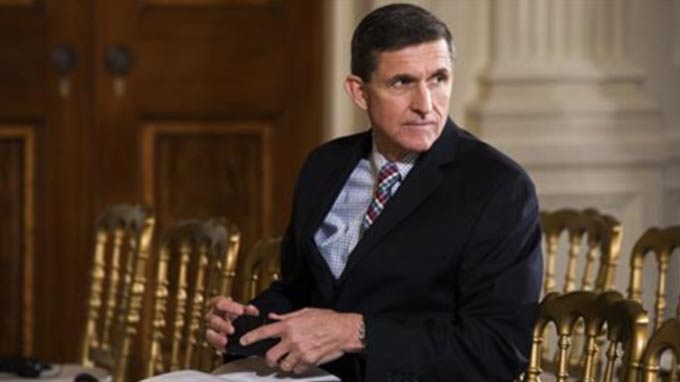 Michael Flynn has resigned as national security adviser over his contact with Russian officials before US President Donald Trump took office. His resignation on Tuesday followed reports a day earlier that the Justice Department warned the Trump administration weeks ago over his ties to Russian officials that could leave him in a compromised position. 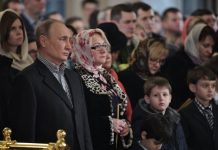 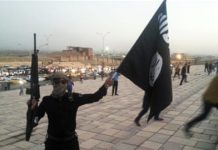 How Russia spawned more ISIL fighters than most nations 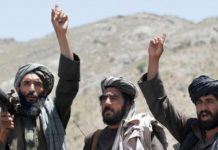