AUGUSTA, Ga. (AP) _ A Missouri man who pleaded guilty to making threatening phone calls to a Georgia mosque has been sentenced to two years in prison.

In a news release Tuesday, federal prosecutors said 50-year-old Preston Q. Howard, of Wright City, made numerous calls last year to the Islamic Society of Augusta, during which Howard threatened to “kill,” “bomb,” “shoot,” “behead,” “slaughter,” “execute,” “light on fire” and “murder” members of the mosque, to “hunt down” and “zone in” on Muslims and to “blow up the mosque.” 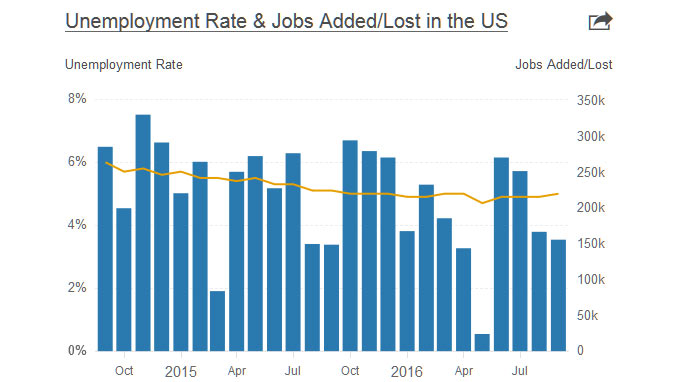 This BBC reality show has a very basic message: Not all Muslims are the same