Barney Lopez could hear the woman from across the Smith’s grocery store aisles.

“You’re a terrorist. Get out of here,” the woman, wearing a baseball cap and sunglasses, screamed at a female shopper wearing a hijab, a head covering worn by some Muslim women.

“I left my cart to see what was going on,” Lopez said.

The woman in the cap was pointing at the woman in the hijab, yelling “every racist thing you could imagine to say,” store manager Andrew Castillo said Friday.

“Pretty quickly, people started shouting at the lady in the baseball cap to stop and leave her alone, that she (the woman in the cap) was being the terrorist here and we don’t want her here,” Lopez said.

One shopper walked to the Muslim woman’s side to support her.

Others called 911 and took pictures for evidence, if needed. 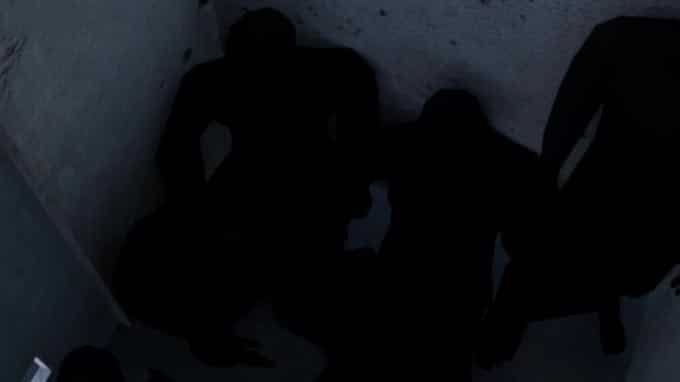 Appalling accounts of death and abuse in Syria’s prisons

Pope: It’s Not Right to Equate Islam With Violence