Janan Najeeb, a prominent member of Wisconsin’s Muslim community and a longtime participant in local interfaith efforts, offered a prayer on the floor of the Assembly at noon Thursday in what is though to be a first for Wisconsin.

“I’m honored and excited,” said Najeeb, who was invited by Milwaukee Democratic Rep. Mandela Barnes to offer the opening prayer.

“I’m also a little bit surprised because, based on what the clerk has sent, it’s safe to say I’m the first Muslim to do so.”

Najeeb, a Mequon mother of five and longtime community volunteer, is president of the Milwaukee Muslim Women’s Coalition and founder of the Islamic Resource Center, the state’s first public, Islamic lending library. She sits on a number of boards including the Interfaith Conference of Greater Milwaukee and the Marcus Center for the Performing Arts. 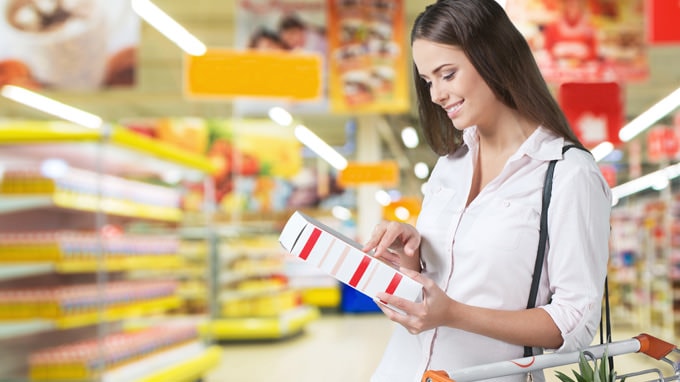 Is there a link between mental health and violence?