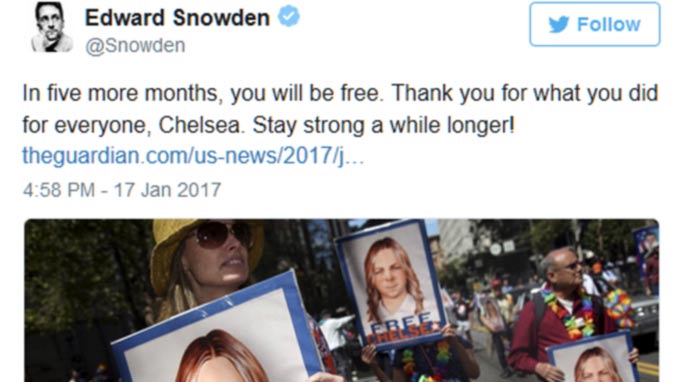 President Barack Obama issued what will likely be his final commutations and pardons as commander in chief on Tuesday afternoon. The commutations were for 200 people, including Chelsea Manning, the army private and analyst sent to prison for revealing secret U.S. military and government information that effectively gave birth to WikiLeaks, the whistleblowing website. 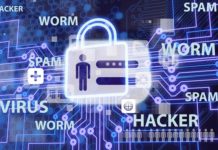 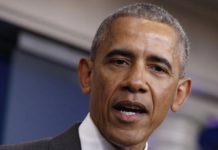 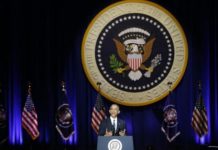 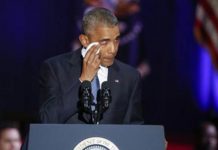 Obama’s final speech: ‘We rise or fall as one’ 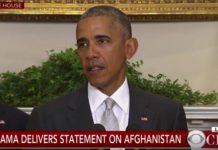 Death From Above: U.S. Airstrikes in Afghanistan 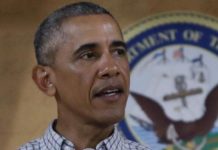 Obama Confident He Could Have Defeated Trump

Obama’s Farewell Calls on Europe to Work with Trump 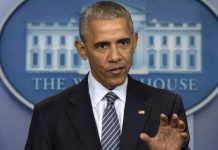