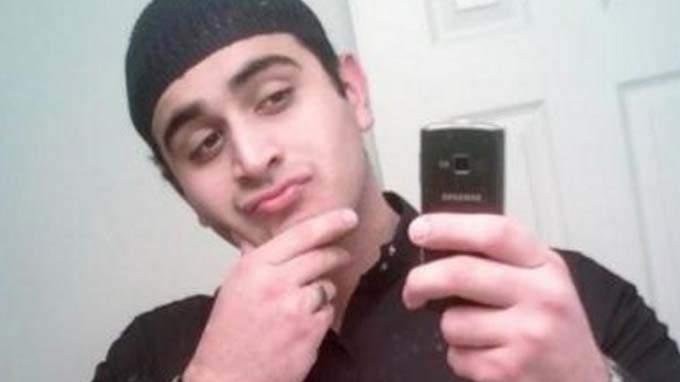 Omar Mir Seddique Mateen was born in 1986 in New York. Most recently he lived in Fort Pierce, about 120 miles southeast of Orlando. Fearing explosives, police evacuated about 200 people from the apartment complex where he lived while they looked through his residence for evidence.

Mateen’s parents, who are from Afghanistan, said he’d expressed outrage after seeing two men kiss in Miami, but they didn’t consider him particularly religious and didn’t know of any connection he had to ISIS.

He was married in 2009 to a woman originally from Uzbekistan, according to the marriage license, but he filed documents to end the marriage in 2011.

Sitora Yusufiy, interviewed by CNN in Boulder, Colorado, said she and Mateen were together about four months, though it took a long time to complete the divorce. In the beginning he was normal, she said, but quickly she saw Mateen was bipolar, abusive, unstable and very short-tempered. Her parents had to rescue her, she said.

She said she thinks his actions were caused by mental illness, not a connection to ISIS or religion.

You’ll Be Surprised What Your Body Can Do During a Fast!