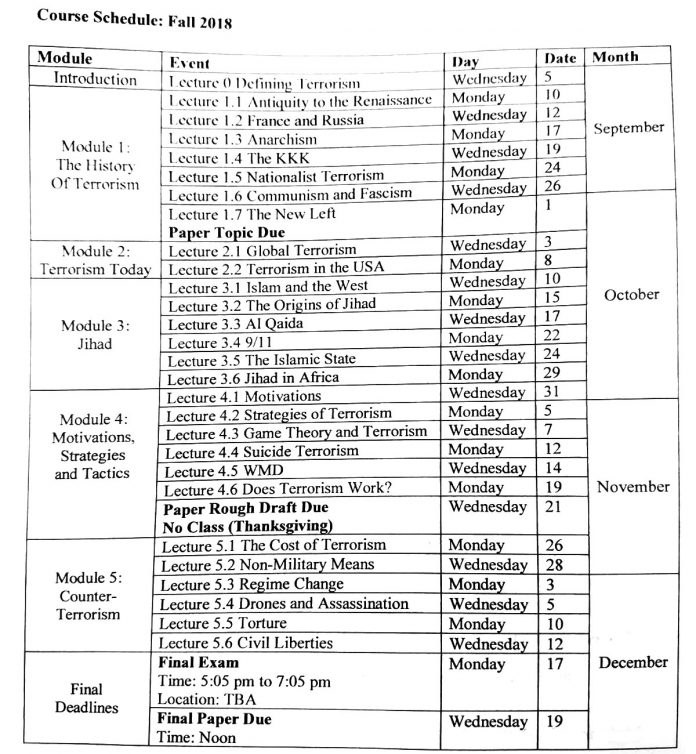 A University of Wisconsin student’s Facebook post criticizing a political science class on terrorism Wednesday prompted outcry from hundreds of other students who believed the class promoted a racist and narrowly-defined conception of terrorism.

Ali Khan, the student in the class who posted a photo and critique of the syllabus on Facebook, quickly tallied over 300 likes and dozens of comments and shares from students both from UW and from other institutions across the U.S. 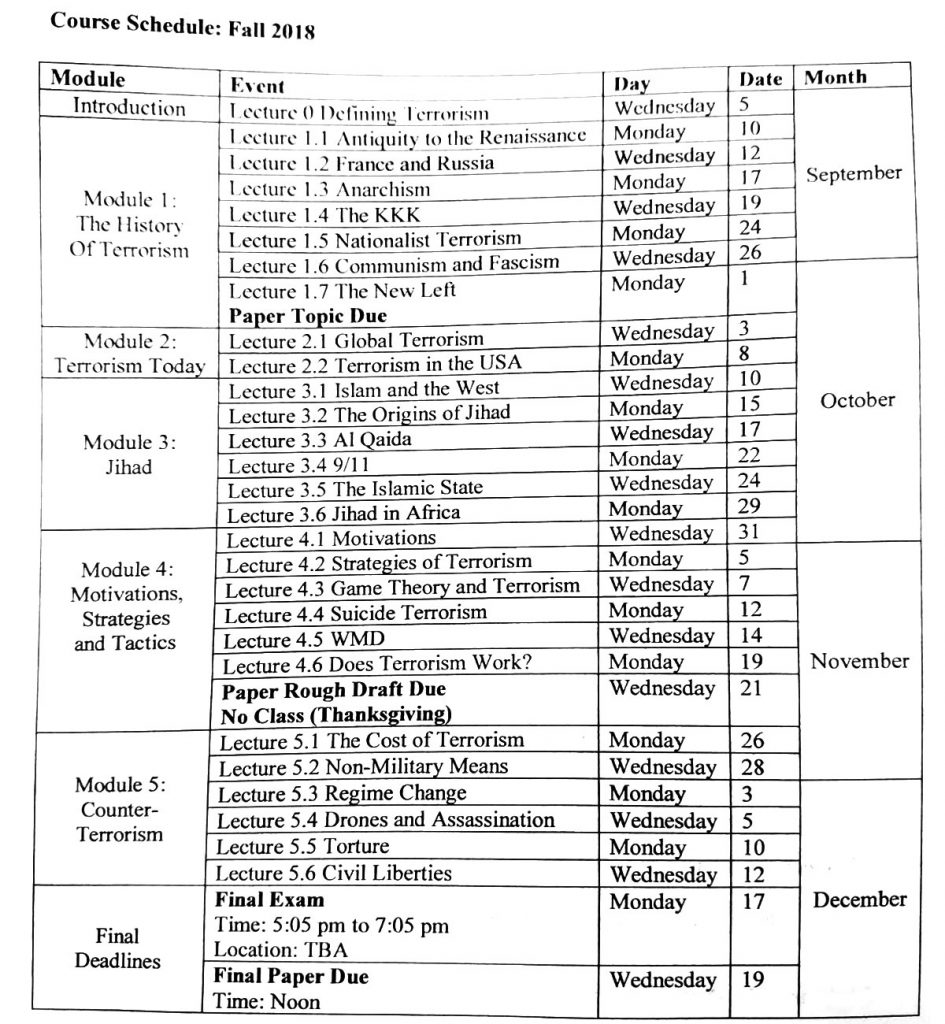 Khan said that one of these modules, a 20-day segment entitled “Jihad,” legitimizes a simplistic view of jihad that is “one-dimensional, single-faceted and inherently violent and connected to terrorism.”

“Will we be discussing the different types of jihad (by the heart, tongue, and hand)?” Khan wrote. “Is the professor an Islamic scholar who can accurately speak about jihad?”

The other module, “Counter-terrorism,” drew critiques for framing state-sponsored acts of violence, like regime change and drone assassinations, as something other than terrorism.

Khan said the syllabus ignores the violence endured by Palestinians, Somalis, Afghans and Rohingyas — all people who have faced attacks from state actors.

Commenters on Khan’s Facebook post agreed, calling the syllabus “inexcusable and surpassing even the worst course content I’ve seen here at UW,” “underwhelming and one-sided” and “not only … horrible course design … but … ridiculous that the faculty thought this was an ok way to talk about this subject.”

UW spokesperson Meredith McGlone cautioned against judging the entire content of a course by its syllabus, but said faculty and staff provide their contact information to students to encourage them to react, ask questions and engage with the course material. Professors, in turn, are expected to respond to concerns and questions raised by students.

McGlone emphasized that the intent, however, is not to create additional work, particularly for students from traditionally underrepresented groups, but to emphasize that faculty members want to engage with students and respond to their input.

“Our courses tend to incorporate multiple competing perspectives on contentious issues,” McGlone said. “Our instructors don’t expect students to parrot their beliefs; however, they do expect students to engage in a systematic, serious and respectful scholarly conversation with them, with the scholarly literature and with their peers.”

Adam Yeazel, another student in the class, agreed that titling a section of the course “jihad” with the only context being terrorism is “extremely problematic” because it reinforces dangerous American stereotypes of Islam.

But, Yeazel added, he agreed on Kydd’s definition of terrorism as “politically motivated physically violent attacks against civilians” and felt that this allows the term to be applied to a diverse group.

“I do have questions for him regarding how much of the syllabus is dedicated to state sponsored terrorism, but I am willing to listen to how he responds to the criticisms he has received,” Yeazel said.

Khan, who plans on dropping the class, enrolled to see if the class would be as biased as other political science and international relations courses he has taken. He said this syllabus, which he believes presents a “Zionist, orientalist, and/or neocolonialist agenda,” was worse than he expected.

Khan said that other courses, specifically within Middle East studies and South Asian studies, approach similar topics with greater nuance and broader context. Some of these courses include Edward Said’s “Orientalism” as required reading at the beginning of the semester, which provides a better understanding of what he described as the long-standing, racist view of the Middle East and Asia advanced by the West.

“There are courses that are doing the right thing,” Khan concluded. “I just think the international studies and political science departments need to step up a bit.” 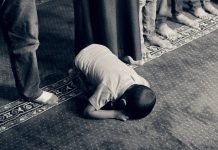 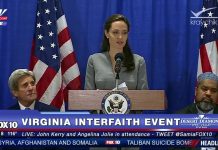