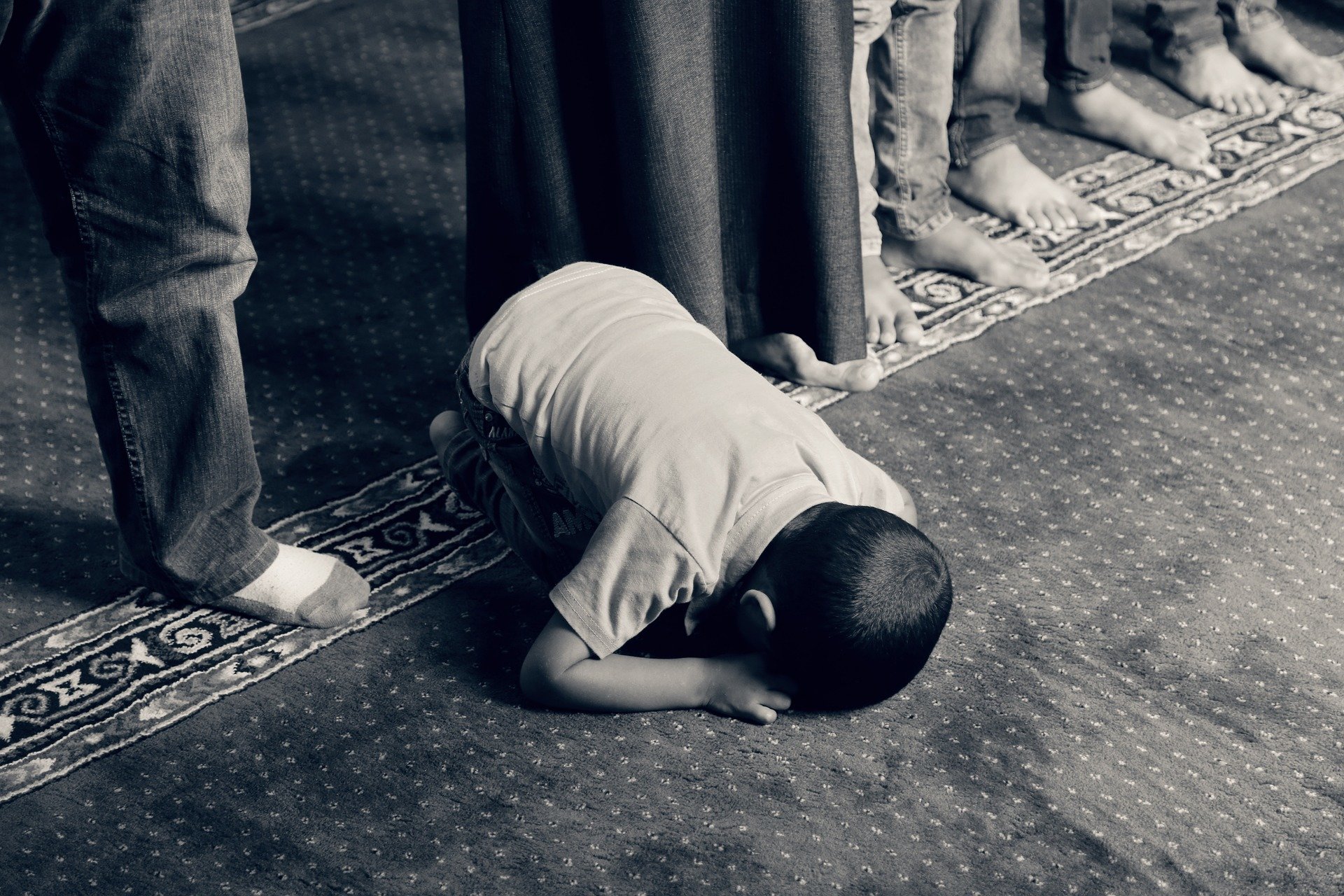 Adopting an Islamic concept of coping with spiritual struggles, known as “spiritual jihad,” is associated with post-traumatic growth and virtuous behaviors—and is related to reductions in anxiety and depression, according to a new Case Western Reserve University study published in the journal Religions.

Present in some Islamic traditions, spiritual jihad—also known as the “greater jihad”—offers guidance to Muslims in growing closer to God by overcoming the unwanted impulses and immoral nature of one’s soul (known as “nafs”), while handling life’s trials.

People adopting a spiritual jihad mindset may choose to approach distressing life events as tests bringing them closer to God, or to earn divine forgiveness or greater favor in the afterlife.

Seeing spiritual jihad as the “greater jihad” may help to work against views that associate the term “jihad” with aggressive ideologies or violent actions.

“All humans can relate to moral struggles and how to deal with them,” said Seyma Saritoprak, a doctoral student in psychological sciences at Case Western Reserve and the study’s lead author. “Our research showed that embracing spiritual struggles through the Islamic concept of spiritual jihad may be a good coping strategy in psychological terms.”

Researchers surveyed 354 Muslims in the United States from two groups: a larger national sample from Amazon’s Mechanical Turk website, with the rest from Northeast Ohio.

Among the study’s other findings:

“This concept helps bridge the worlds of psychology and Islam, which has unique wisdom in how to deal with moral struggles possibly useful to those who do not practice the faith,” Saritoprak said.

While previous studies have linked religious and spiritual struggles with psychological distress—such as anxiety, anger, depression, greater thoughts of suicide—most of this data has focused mainly on Christians.

“The idea that spiritual struggles can lead to moral or devotional improvement is present in many non-religious and religious concepts, including the idea of transformational trials within Christianity,” said Julie Exline, a co-author of the study and a professor of psychological sciences at Case Western Reserve. “While non-Muslims may not refer to their moral struggles in terms of ‘spiritual jihad,’ their mindset may be similar.” 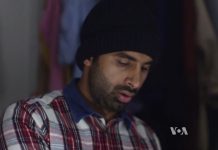 Recruiting for Jihad, an Expose on Islamic Extremist Groups in Europe 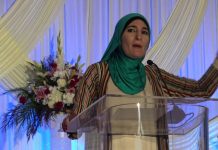 Linda Sarsour Calls Standing Up To Trump A ‘Jihad’ 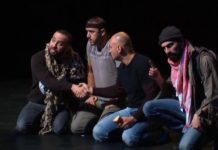 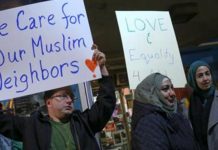 The roots of terrorism

Philosophy of Jihad in Islam 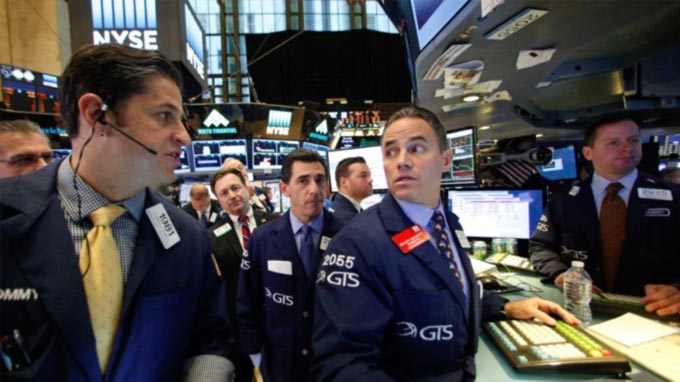 Florida dodges a bullet: Hurricane Matthew weakens as it moves to the north

The Awakening: The Antidote to Extremism