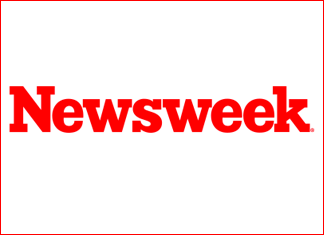 Qatar has accused the United Arab Emirates of supporting the 9/11 attacks in New York as a diplomatic war of words between the tiny oil-rich state and its Sunni Arab neighbours continues. Several Gulf countries and Egypt cut transport and diplomatic ties with Qatar on June 5, accusing it of supporting radical Islamist groups.