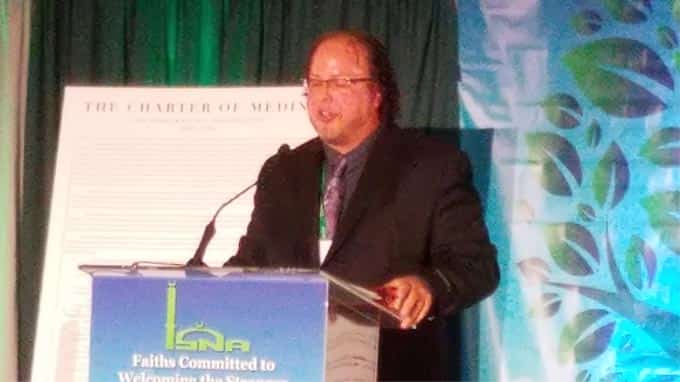 The following is the key-note lecture that was delivered by Dr. John Andrew Morrow at the ISNA Interfaith Banquet that was held in Chicago on Sunday, September 4th, 2016

The Islamic State is a misnomer. The Prophet Muhammad, peace and blessings be upon him, never, ever, described his system as a dawlah, a khilafah, a sultanah, a jumhuriyyah or a dimukratiyyah; he never described his system as a State, a Caliphate, a Sultanate, a Republic or a Democracy. On the contrary, he described it as an Ummah, a Motherland, a Homeland, a Federation or a Confederation.

Self-professed Islamists and self-professed Jihadists have been supposedly fighting to create a so-called Islamic State for over a century. Some claim that “the Qur’an is our Constitution” which essentially means that they have no concrete plan. Not only are they devoid of any concrete plan, they act and operate in ways that contradict the Qur’an. More than mere ignorance, such behavior is indicative of hypocrisy and dishonesty.

Fortunately, as a result of the publication of The Covenants of the Prophet Muhammad with the Christians of the World in 2013, the proclamation of the Marrakesh Declaration in 2016, and its endorsement by the Organization for Islamic Cooperation, Muslims are becoming increasingly aware of the Covenant, Constitution or Charter of Madinah. So, what’s the story behind the Covenant of Madinah? Let me take you back 1400 years.

The Prophet Muhammad, peace and blessings be upon him, receives revelation. He is persecuted for a decade. He flees with his followers from Makkah to Madinah. At that time, there were approximately twenty or thirty thousand people living in and around Madinah: half of them were Jewish and half of them were polytheists. The Muslims, however, only numbered in the hundreds. However, they all accepted the Prophet as their leader.

Did the Prophet kill all the non-Muslims? No, not at all. On the contrary, he said: “Fraternize in the name of God: you are all brothers.” He brought together Arabs, Jews, Christians, and pagans. In fact, the first thing that he did after arriving in Madinah was to protect the rights of all the citizens of his newly-formed Ummah. He prepared a Constitution for his Commonwealth in consultation with all of his constituents; the first political charter in history.

So, what is so special about al-Sahifah al-Madinah? What is the gist of the Covenant of Madinah? Let’s look at a few key concepts:

This is a document from Muhammad, the Prophet [governing the relations] between the believers and Muslims… and those who followed them and joined them and labored with them. They are one community [ummatun wahidah] to the exclusion of others.

According to the Constitution of Madinah, identity is not based on race, religion, kinship, class, gender, or tribal affiliation: it is based on membership in the Ummah. It is what we call today citizenship. I quote: “To the Jew who follows us belong help and equality. He shall not be wronged nor shall his enemies be aided.” As the Covenant of Madinah clearly stipulates: “Allah’s protection is one.”
For those who claim that there is only place for Muslims in an Islamic State, I point to the political charter prepared by the Prophet Muhammad, peace and blessings be upon him: “The Jews… are one community with the believers… The Jews have their religion and the Muslims have theirs.” The Ummah of Muhammad was a brotherhood of believers based on consultation:

The Jews must bear their expenses and the Muslims their expenses. Each must help the other against anyone who attacks the people of this document. They must seek mutual advice and consultation, and loyalty is a protection against treachery.

From day one, the Prophet’s system was an Ummah: it was pluralistic, multiethnic, multiracial, multilingual, and multireligious. Islam was preeminent, extending wings of mercy upon all those it embraced, be they Jews, Christians, polytheists, Zoroastrians, agnostics, or even atheists. They were all included in one Ummah.

It is not permitted to remove a bishop from his bishopric or a Christian from his Christianity, a monk from his monastic life or a pilgrim from his pilgrimage or a hermit monk from his tower. Nor is it permitted to destroy any part of their churches, to take parts of their buildings to construct mosques or the homes of Muslims.

The Messenger of Allah, peace and blessings be upon him, described Christians as his flock and viewed himself as their shepherd. As he stated himself, “They are a part of my Ummah and an honor to me.” And while the Prophet came into conflict with a few Jewish tribes in Madinah, he reconciled with the Jews of Arabia, Yemen, and Palestine during his final years. As we read in the Covenant of the Prophet Muhammad with the Samaritans:

I, Muhammad b. ‘Abdullah b. ‘Abd al-Muttalib, have commanded that a covenant of protection and security be written for the Samaritan community for their persons, their children, their property, their wealth, their places of worship, their financial endowments, and to be binding in all the provinces and places in which they reside. We also pledge to behave with them and the people of Palestine in the best possible manner.

As we read in the Covenant of the Prophet Muhammad with the Jews of Khaybar and Maqna:

Yours is the safeguard of Allah and that of his Messenger with regard to your persons, belief, and property… You shall not have the annoyance of land-tax, nor shall a forelock of yours be cut off… No army shall tread on your soil, nor shall you be assembled [for military service], nor shall tithes be imposed on you, neither shall you be injured in any way…

The mercy of the Messenger of Allah, peace and blessings be upon him, was not limited to Muslims and the People of the Book. It extended to other faith communities as well. Take, for example, the Covenant of the Prophet Muhammad with the Zoroastrians which was granted to the brother of Salman al-Farsi, may Allah be pleased with him. It reads:

I have removed from you that a forelock of yours shall be cut off, to wear clothing that differentiates you from the rest of the people, and the jizyah, and this until [the day] of the gathering and dispersal.

Their hands are free to do as they please concerning their fire temples and its wealth. No one should prevent them from… carrying out their funeral processions, and to abide by what they normally abide by concerning their religion and sect.

The Zoroastrians priests should be granted exclusive privileges from among the various sects of those people who are protected [by the Muslims].

As can be appreciated from these prophetic traditions, the Messenger of Allah did not simply ask Muslims to tolerate the People of the Book: he commanded his followers to engage with them, dialogue with them, and love them as fellow human beings. He called upon Muslims to protect them and defend them. It is what we call pluralism, the energetic engagement with diversity; the practical and concrete application of human rights.

Dr. John Andrew Morrow is a senior scholar and former full professor who specializes in Islamic, Hispanic, and Indigenous Studies. An Aboriginal Canadian, and proud member of the Métis Nation, he embraced Islam at the age of 16. He completed the full cycle of traditional Islamic seminary studies at the hands of a series of Sunni, Shiite, and Sufi scholars while simultaneously completing an Honors BA, MA, and PhD at the University of Toronto. Known in Muslim circles as al-Ustadh al-Duktur Ilyas ‘Abd al-‘Alim Islam, Dr. Morrow has authored a large body of books, encyclopedias, chapters, and articles, including Restoring the Balance: Using the Qur’an and Sunnah to Guide a Return to the Prophet’s Islam, The Covenants of the Prophet Muhammad with the Christians of the World, Religion and Revolution: Spiritual and Political Islam in Ernesto Cardenal, and the Encyclopedia of Islamic Herbal Medicine, among many more. 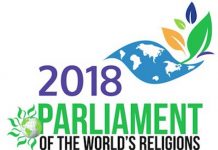 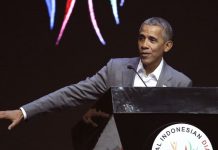 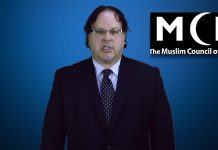 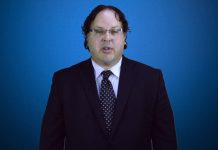