As an American Muslim journalist, Sahar often finds herself being “othered” because she doesn’t fit into popular perception of what Muslims are, or, what she calls, the “Muslim box” built by Hollywood, the news industry and politicians. In this talk, she explains what being Muslim means to her and how the world’s 1.7 billion Muslims are “so vast, varied, and intersectional that they cannot possibly fit into a box.” Sahar also warns that powerful privileged people use this box to build structural Islamophobia. As the mother of a 4-year-old daughter and a former Stanford Knight Fellow, Ghazi says it is time to change the conversation about what it means to be Muslim today.

Sahar Habib Ghazi is the managing editor at Global Voices, a trusted international community of 1400 editors, writers, and translators who report on untold stories in more than 167 countries. Ghazi has lived half her life in the U.S. and half in Pakistan, reporting for The New York Times, DawnNews TV and Geo News TV. In 2009, she produced The Disposable Ally, the first documentary series on U.S. and Pakistan relations. Ghazi was a Knight Journalism fellow at Stanford University in 2011. As a multi-media journalist, editor and podcaster, Ghazi aims to disrupt unjust dominant narratives about marginalized communities.

This talk was given at a TEDx event using the TED conference format but independently organized by a local community. Learn more at https://www.ted.com/tedx 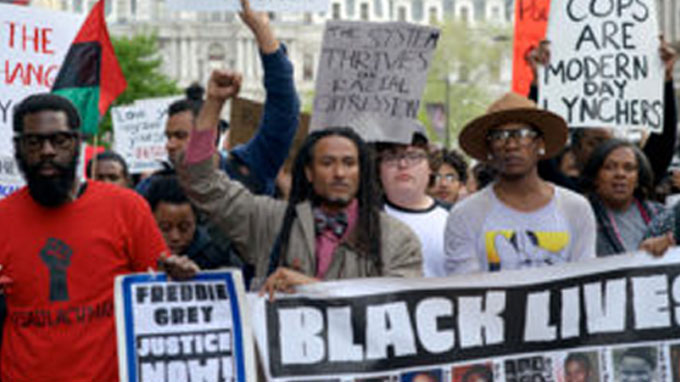 Who killed my friend Yameen Rasheed?