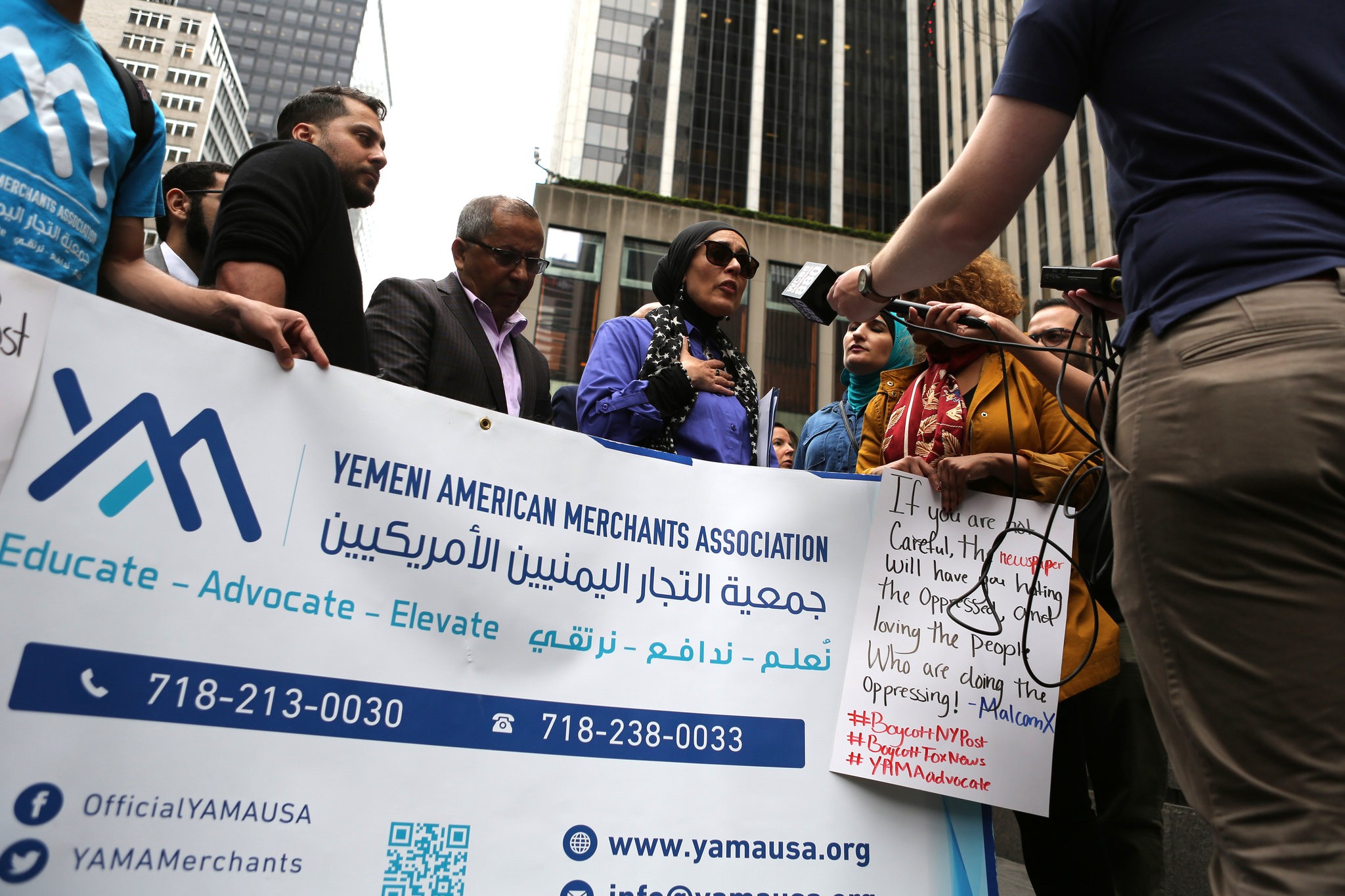 The tabloid featured the burning World Trade Center towers and a partial quote from Representative Omar on a cover that protesters fear could incite violence against Muslims.

The New York Post came under a barrage of criticism last week for a front page that featured a Sept. 11 photograph of the World Trade Center in flames and an isolated quote from a Muslim member of Congress, Ilhan Omar.

Twitter erupted in outrage, and messages began to fly on Facebook and in WhatsApp groups for Yemeni-Americans in New York expressing fear that the newspaper cover would incite anti-Muslim violence. By Saturday morning, 10 of the most prominent Yemeni bodega owners in New York had agreed to stop selling the paper, and Yemeni taxi drivers began delivering fliers explaining the boycott to other Yemeni-owned stores. 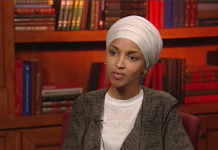 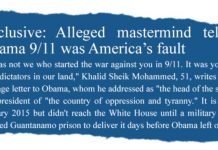 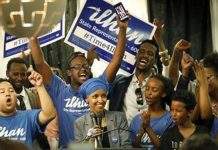 When US Congress chases votes and not the law