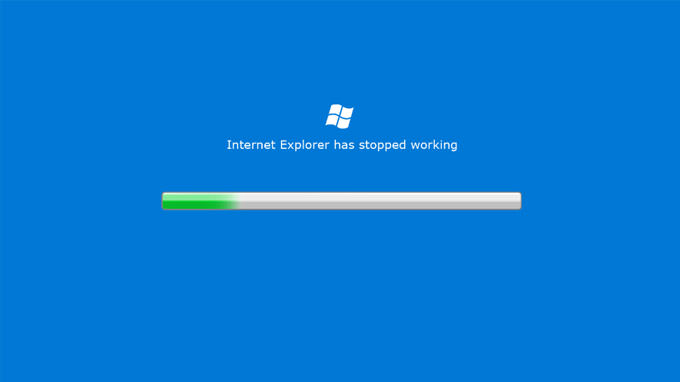 Internet Explorer soon will be a thing of the past. Starting today, Microsoft will stop supporting Internet Explorer versions 7, 8, 9 and 10 on most operating systems, its biggest step yet toward phasing out one of the most contentious pieces of software ever written.

Microsoft has been distancing itself from the Internet Explorer brand since March, when it launched the Microsoft Edge browser, but it isn’t quite dead. Edge runs only on Windows 10, so Redmond will continue backing a few versions of Internet Explorer on older operating systems it still supports. But it’s still a big departure. Historically, Microsoft has kept several versions of Internet Explorer current each supported version of Windows. Starting today, it will support only the latest version of IE that an operating system can run. It will not create new security patches for the older versions, leaving anyone who doesn’t upgrade vulnerable to new hacks or attacks. 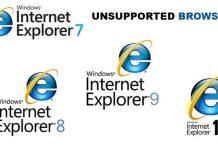 Support Clock Ran Out For Internet Explorer (IE) 8, 9 And 10

11 lies you may have heard about net neutrality

Why Doesn’t Turkey Receive the Sympathy It Deserves?