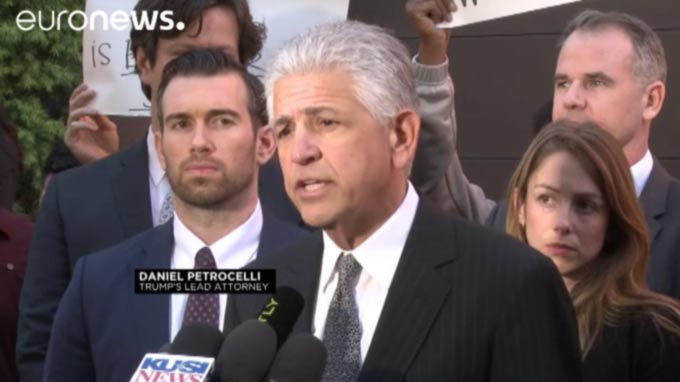 He had vowed never to settle, staunchly defending his Trump University project.

But on Friday US president-elect Donald Trump agreed to pay $25 million to settle three Trump University lawsuits, having vowed never to do so. 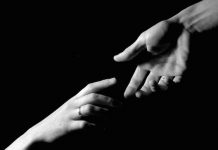