Secretary of State Rex Tillerson and President Donald Trump appear to be on the same page when it comes to taking military action against North Korea. Tillerson said Friday that “strategic patience has ended” and that a military response was “on the table,” while Trump took to Twitter and said North Korea was “behaving very badly. 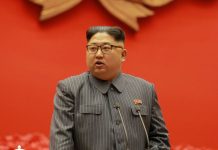 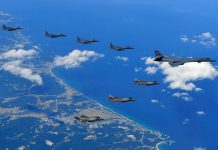 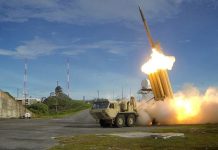 US Shoots Down Missile in Intercept Test Over Pacific 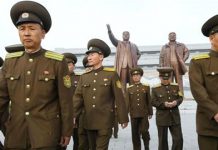 Is war coming to North Korea? 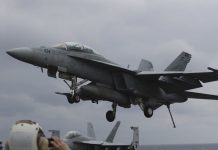 US Strike on North Korea Could Put Seoul in Jeopardy 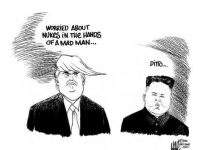 Worried About Nukes in the Hands of a Mad Mad? 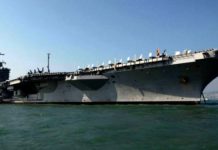 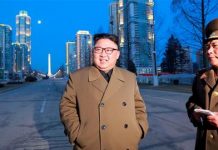