US President-elect Donald Trump said he planned to immediately deport or jail as many as three million undocumented immigrants, as he set out his priorities in the first television interview since his election.

The interview with US television CBS’s “60 Minutes” is to be broadcast on Sunday as millions were expected to tune in for clues on how the billionaire businessman turned politician will govern the country. 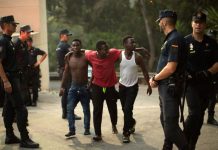 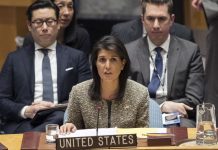 US Withdraws from UN Global Compact on Migration