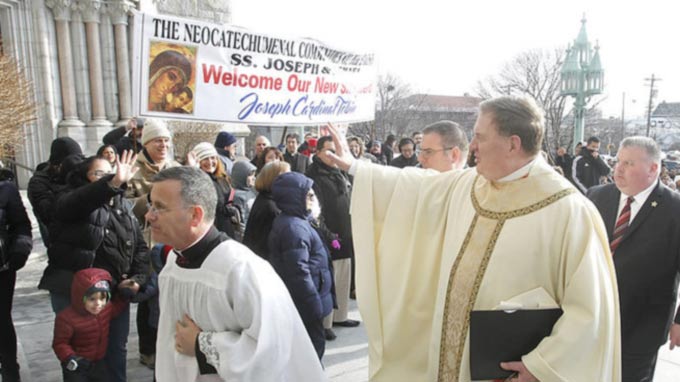 One of the most prominent Catholic leaders in North Jersey took a stand against President Donald Trump and his anti-immigration executive orders that call for closing the borders and building a wall along Mexico. The Archbishop of Newark, Cardinal Joseph W. Tobin, said in a statement Friday the president’s actions were “not rational acts,” 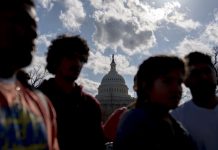 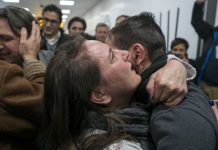 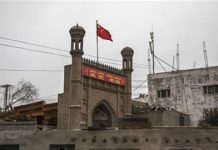