“Kind of a long-term assumption really is that once you have diabetes there’s no turning back on it, and there’s no remission or cure,” said Edward Gregg, lead author on the report from the Centers for Disease Control and Prevention in Reuters. However, the study reinforced the notion that following a healthy diet, maintaining a normal weight, and getting adequate exercise can help individuals manage their diabetes better.

Some 4,500 obese and overweight individuals participated in the study. Those who followed an intensive program received weekly group and individual counseling for six months. They ate between 1,200 and 1,800 calories per day and bumped up their physical activity to slightly under three hours per week. More than 11 percent of the individuals in this group saw their diabetes go into remission, meaning their blood sugar control improved. In fact, one in nine individuals with Type 2 who stuck with an intensive diet and exercise program saw their blood sugar go back to the normal range.

Spyros Mezitis, MD, Ph.D., an endocrinologist at Lenox Hill Hospital in New York City, says the research is “an important study to add to what we already know. Losing weight is helpful for patients who want to improve their control.”

You may well see an improvement in your blood sugar control if you lose just five to seven percent of your body weight, says Marie Frazzitta, DNP, FNP-c, CDE, MBA.  “Losing this amount of weight can help prevent diabetes as well,” she notes. “In fact, it is more effective than medication at helping prevent diabetes.”

Here are 6 tips to help you reach and maintain a normal weight (and hopefully kick type 2 into remission):

1. Increase your exercise to at least 150 minutes per week. To motivate yourself, consider getting a pedometer. “Wear it and you will find yourself walking more,” says Frazzitta. The average person walks 3,000 to 5,000 steps a day. Challenge yourself to go up 400 steps every day, with a goal of reaching 10,000 steps, she says.

3. When you park your car, walk two laps around the block before you go inside, Frazzitta says.

4. Find an exercise buddy and walk together at least three times a week. You’ll be less likely to skip out on exercise if you do it with someone.

5. At mealtime, use smaller plates and keep portions of carbohydrates to the size of your fist, Frazzitta says. “Put equal amounts of carbohydrate and protein on your plate and fill the rest with vegetables,” she recommends.

Overweight Men Are More Susceptible To Type 2 Diabetes Than Women 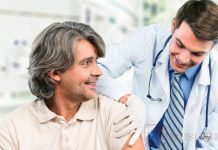 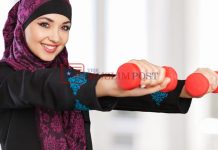 The Biology of Weight Loss 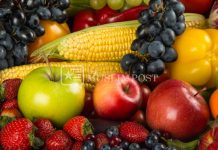 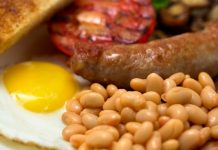 Is Fat Really Bad for You? 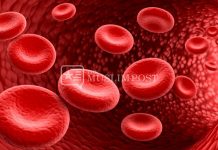 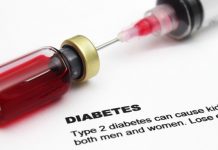 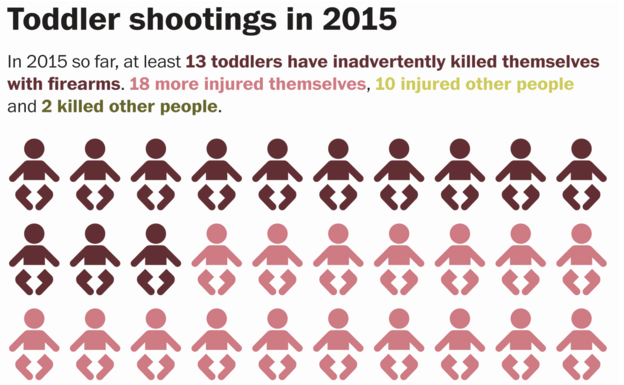 US to Resettle Iraqis Victimized by IS