Rep. Keith Ellison: People say [Sanders’ policies] are a pipe dream. Why is it not a pipe dream for Denmark or Germany? They can do it, we can do it.

Anybody who starts telling you that’s unrealistic or you can’t do that, I’ll tell you.

Eight years ago when you voted for Barack Obama did you do it because of what he told you was not possible?

Or did you vote for him becasue he said “yes we can” and projected a bold vision? That is what’s happening right now. This is the right campaign if you believe this country can be better than it was.

And I’m not saying Barack Obama isn’t a great president, I support him, but we can do better. And who wants to do better? 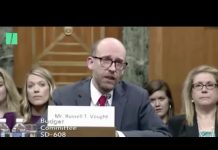 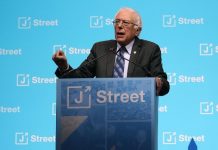 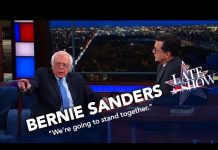 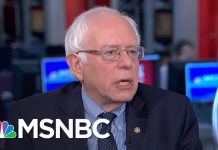