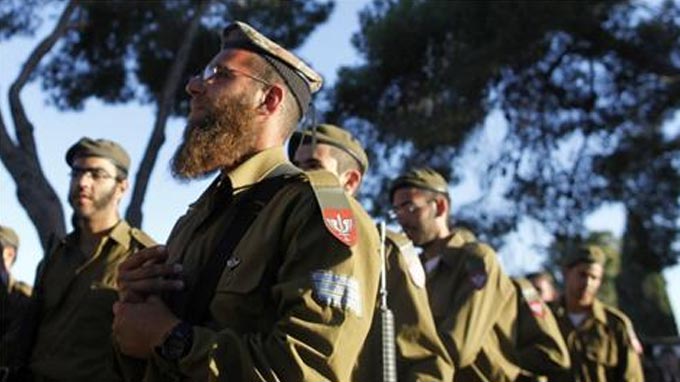 The new military aid deal formalised by the United States and Israel on September 14 could serve to boost an intransigent, right-wing Israeli government that has already shown little appetite for substantial concessions to the Palestinians, analysts say.

“The primary lesson that the increasingly extremist Israeli right will draw from this agreement is that there are no significant international consequences, but rather, significant rewards for their behaviour,” Mouin Rabbani, a senior fellow at the Institute for Palestine Studies, told Al Jazeera.