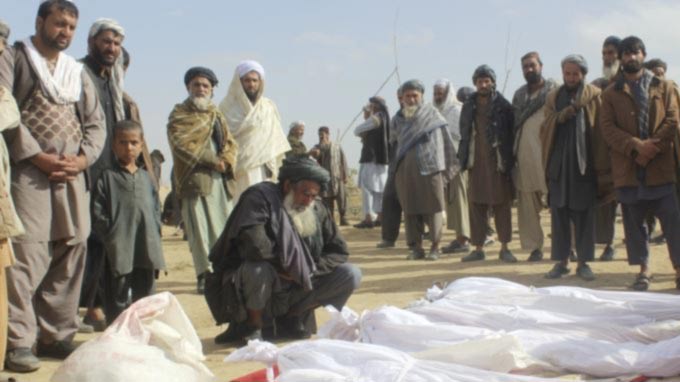 A joint military operation in northern Afghanistan in early November killed 33 Afghan civilians and wounded 27 more, the United States military said Thursday while releasing details of its investigation into the incident. The deadly attack in Boz village in the restive Kunduz province flattened dozens of houses, according to residents and Taliban insurgents. 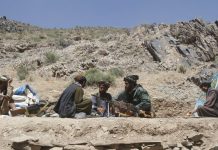 Letter of the Islamic Emirate to the American people! 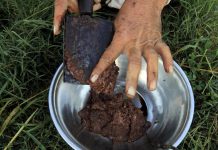 US General: $50 Million Worth of Taliban Narcotics Destroyed in Afghanistan

We’ve Lost the War in Afghanistan. We Should Get Out 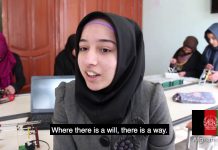 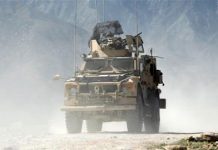 Man and two sons killed by US troops in Nangarhar 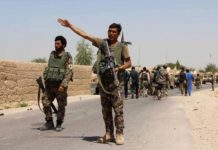