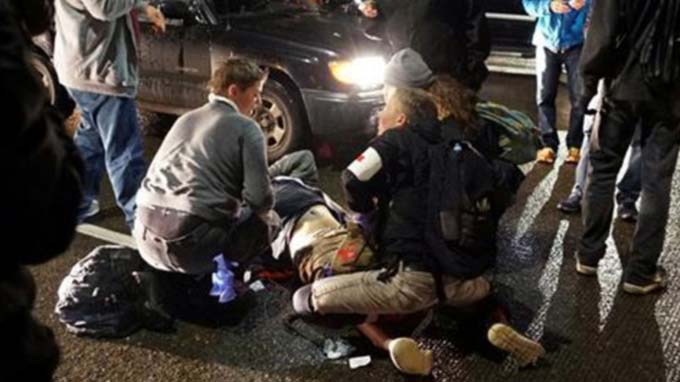 A police manhunt is on for a suspect who shot an anti-Donald Trump protester in Portland, Oregon after they got into a confrontation, as demonstrations against the US president-elect continue.

Protests have taken place in various parts of the United States since Wednesday after the controversial Republican candidate Trump was elected the 45th US president. 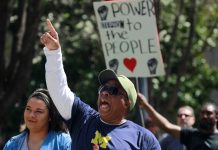 Ted Nugent Says the Parkland Survivors ‘Have No Soul’