Thousands of people attended a remembrance service in New Zealand on Friday to pay tribute to victims of the Christchurch mosque attacks.

The ceremony took place in Hagley Park near the Al Noor mosque, where most of the 50 people were killed in a twin attack by a lone gunman.

It was also screened around the nation.

“It is important to show the world there’s no place for hate in New Zealand,” said one attendee.

Prime Minister Jacinda Ardern also made an appearance, as well as Muslim leaders and a survivor of the attack.

Spectators also took part in Maori songs of peace and a call to prayer.

The massacre in Christchurch was carried out by a lone gunman, a suspected white supremacist, during Friday prayers at two mosques.

He has been charged with one count of murder and will reappear in court on April 5, when he is likely to face more charges. 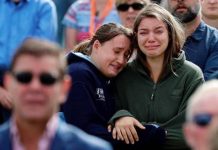 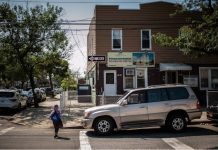