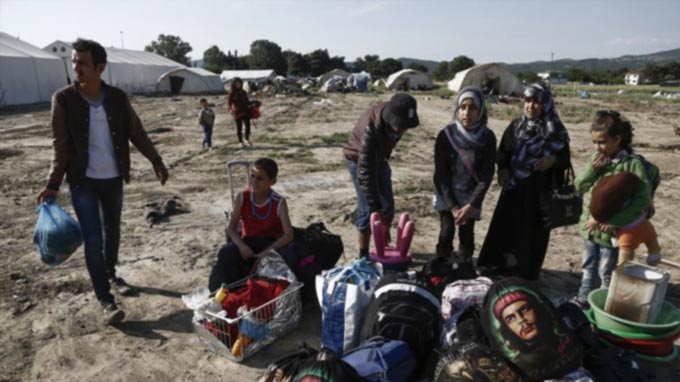 The Syrian conflict has uprooted more than five million Syrians who have fled to neighboring states and Europe to maintain resistance against President Bashar al-Assad or to escape the airstrikes and barrel bombs, as well as fighting in their war-torn country. With the balance of battlefield power swinging possibly irreversibly in favor of the Assad government, they’re asking what the future holds for them. 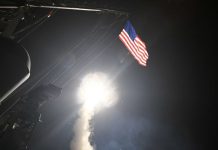 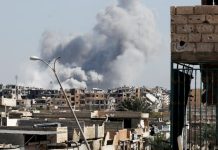 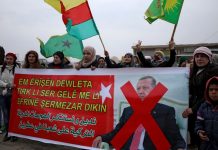 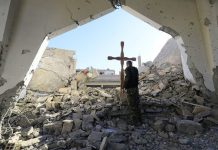 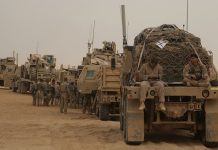 More Than 400 US Marines Leaving Syria 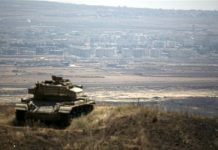 Why does Israel keep attacking Syria? 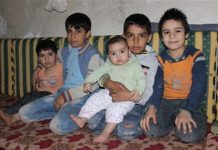 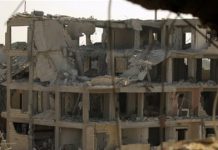 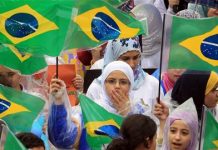