In 2000, the World Health Organization embarked on an exhaustive mission to rank the health care systems of 191 countries, with the African nation Sierra Leone ranking dead last and the United States ranking 37th at the time. Since then, however, the WHO has declined to update its rankings. In its stead, The Commonwealth Fund has conducted its own evaluation of various major countries’ health care systems, ranking them broadly by five criteria: quality care, access, efficiency, equity, and the number of people living healthy lives. Its latest report was released in 2014 and included 11 countries in total. 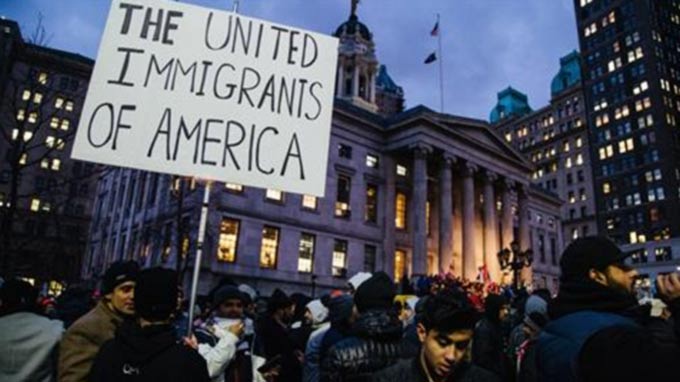 What exactly are American Muslims apologising for?

‘The world doesn’t care about the Israeli-Palestinian conflict’

Russia blasts US over ceasefire violations