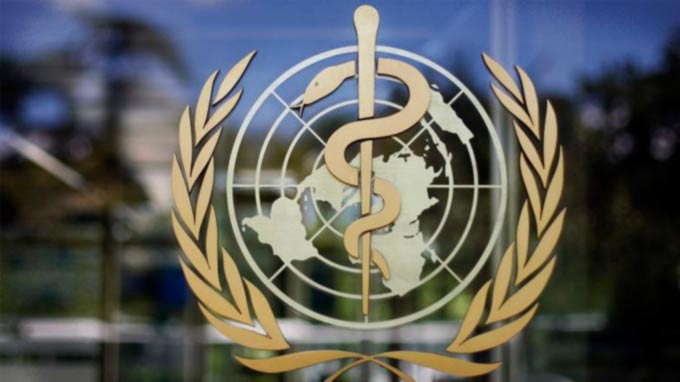 More than 300 million people, or more than four percent of the global population, were living with depression in 2015 – an 18-percent increase over a 10-year period. New figures released Thursday by the World Health Organization show that depression was increasing worldwide and now was the leading cause of global mental and physical disability. 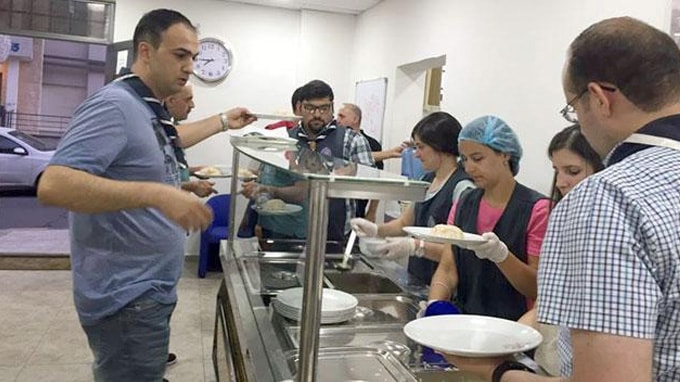