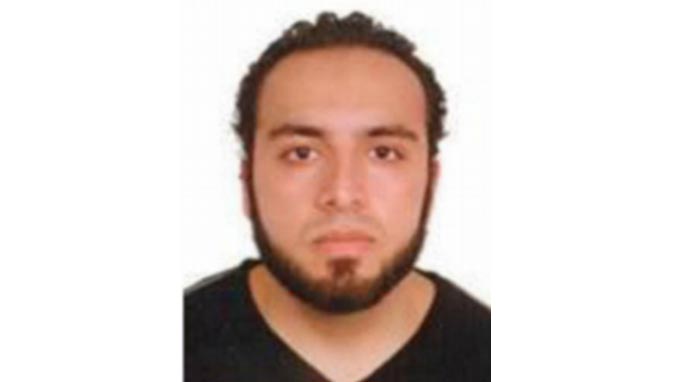 Ahmad Khan Rahami of Elizabeth, N.J. is wanted by FBI. He is suspected of having involvement in the Saturday bombings in Seaside Park, N.J. and in New York City. On Monday, the FBI released an advisory naming Ahmad Khan Rahami and cautioning people that he should be treated as armed and dangerous.