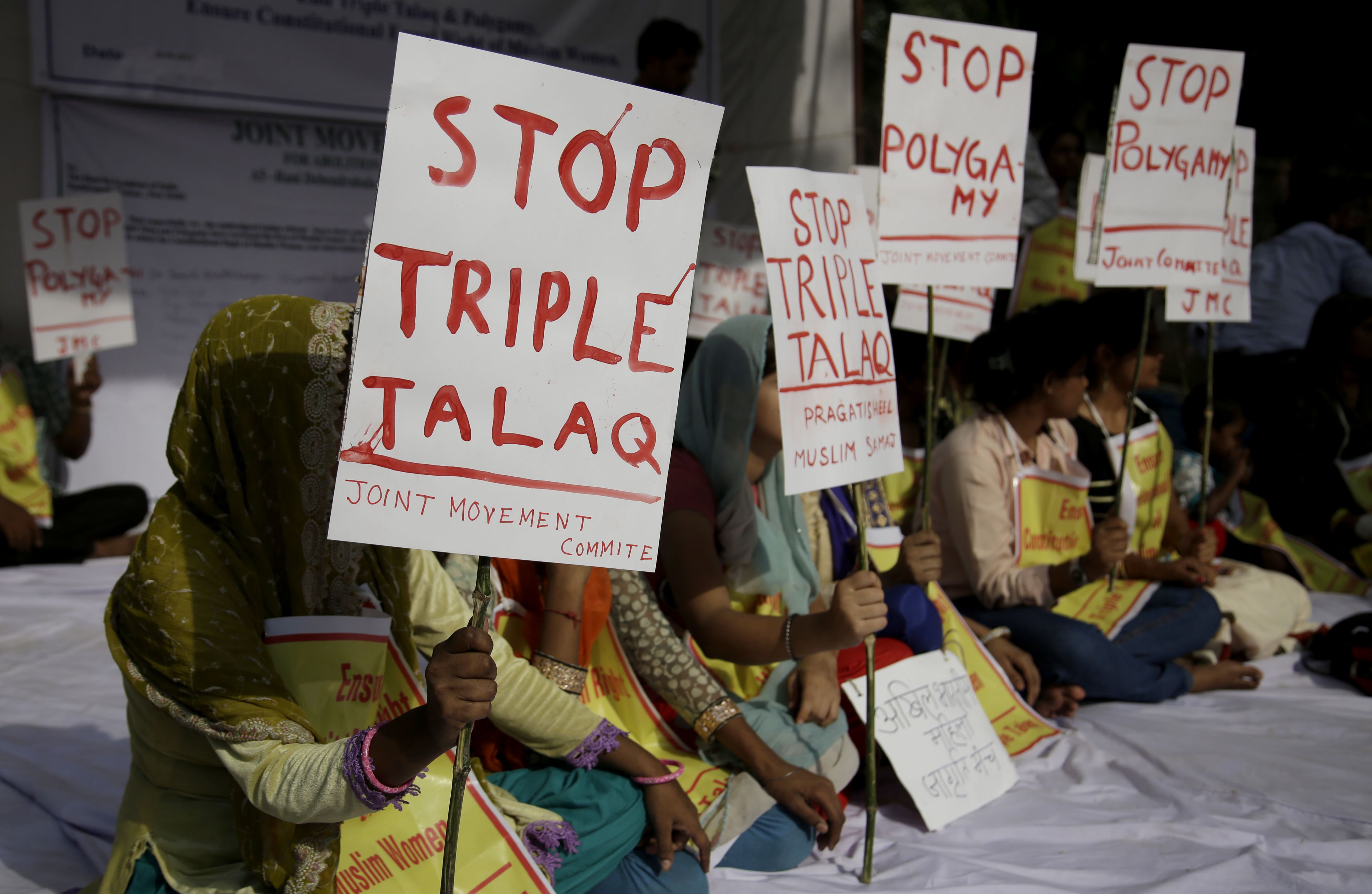 The Supreme Court of India recently struck down a specific divorce practice among its minority Muslims. The age-old practice known as “triple talaq” allowed a Muslim man to dissolve his marriage by uttering the term divorce three times, all at once.

As a scholar who has conducted research among Muslim communities in India, I have seen firsthand how the abuse of this practice resulted in devastating consequences for Muslim women in India. In recent years, some men, for example, were divorcing their wives over Skype or a phone app. Many women found themselves abandoned, without any access to financial resources and in some cases custody of their children.

India came to this decision late after predominantly Muslim countries such as Pakistan, Iran, Indonesia and several Arab nations had outlawed the practice in the 20th century. And controversially so. Even now, perhaps most fundamentally, the question remains – what difference will it actually make?

Divorce in Islam is regulated by a number of considerations and responsibilities. According to the principles of sharia, or Islamic law, the recommended practices are to have two witnesses to the decision to end the marriage, hear both sides, allow time to reflect and reconcile, and carefully handle matters of property.

The process is not cut and dried, but is instead based on mediation, facilitated by an Islamic judge. These judges try to abide by principles of Islamic law and take into account the unique circumstances and life situations of all parties. For example, in some divorces women retain the “mehr,” which is the money the husband agrees to gift the bride at the time of marriage. In others, she is expected to return the gift upon divorce.

Still, the procedures differ significantly between men and women. Men have the right to declare “talaq” and thus end the marriage, although they are required to take three monthsbefore finalizing their decision.

When a Muslim woman wants to initiate a divorce based on Islamic law, she generally must turn to an Islamic judge or imam (leader) to assist her if the husband refuses his consent.

There are many possible justifications under Islamic law: A woman might claim her husband prevents her from being pious or that he has abandoned or neglected her. It could also be that the husband is impotent, has other health issues or is in prison. I have also seen divorce granted on the grounds of cruelty. Islamic judges can even annul the marriage on certain grounds.

In sum, women have ways to seek divorce under Islamic law. But unlike men, they cannot unilaterally make a binding decision to end the marriage.

In the debates that led up to the Indian Supreme Court ruling many Muslim activists and intellectuals argued that the practice of instant divorce by the husband did not exist in the Quran and is therefore not a practice that should fall under religious freedom. The majority opinion on the court accepted this argument that triple talaq, in which the word “talaq” is said all at once, is not a truly Islamic practice.

So why did it take so long to rule against this practice in India?

While India is a secular country, the rights of minority communities such as Muslims and Christians to practice their religious laws in matters of marriage, divorce, inheritance, custody and adoption are constitutionally protected.

In view of this protection, any attempt by the government to interfere in religious law and community matters is viewed as a violation of minority rights and a threat to freedom. For example, in 1985, when a Muslim woman, Shah Bano, filed a petition in court demanding the right to alimony from her divorced husband, the case became highly political and controversial. Muslim leaders demanded that the government not interfere in “personal” and religious matters.

Today, Muslims have even more cause to worry about interference in their communities. Since the right-wing Bharatiya Janata Party came to power in 2014, the Hindu nationalist movement has become emboldened. Hindu nationalism promotes the political domination of “ancient” Hindu culture over all other cultures in India. For example, in the name of protecting the sacredness of cows and Hindu tradition, there have been many cow vigilante groups, who have attacked minority Muslims for eating beef.

For this reason, even progressive legal changes like banning instant divorce were viewed by some Muslim leaders as one small step in a larger attack on religious minorities.

Where are Muslim women’s voices?

The other issue is who speaks on behalf of the Muslim community. Muslims constitute 14 percent of India’s population and are enormously diverse. However, it is the self-appointed Muslim leaders who have been the most vocal on the issue, saying that the government should not intervene in Muslim family laws.

India does not demand official representatives of the Muslim community, as do some other countries, such as France and Italy.

Consequently, Muslim women’s groups have been struggling to be heard in these debates.

Condition of Muslim women in India

For many reasons, it is not clear how much the court ruling will improve women’s overall lives.

Divorce appears to be lower among Muslim women than among women of other religious communities. The divorce rate (based on the number of divorces per 1000 married women) is just over 5 percent for Muslim women, lower than the rate for Christian and Buddhist women.

Moreover, as women’s rights lawyer Flavia Agnes argued, there have already been a number of legal cases that effectively declared instant divorce invalid.

It is also important to note that Muslim women are dealing with a large number of challenges. These include widespread poverty, lack of access to education and an illiteracy rate of almost 40 percent in urban areas and over 50 percent in rural areas. (These percentages can vary widely across India.) Muslim women have the lowest rate of primary school completion compared to other groups, at 71 percent in urban areas and 48 percent in rural areas.

Arbitrary divorce is therefore only one of the injustices Indian Muslim women face.

Furthermore, while many Muslim women may want and need internal reforms in their communities, they are uncomfortable in courts and also have reasons to distrust the state. There are cases of police abuses against Muslims, with rates of incarceration being higher compared to other communities.

In my own research among low-income Muslim communities in the Indian city of Hyderabad, people did not think government intervention would really improve their lives. They also feared it would undermine their religious autonomy.

Often, women look for local solutions before approaching civil courts. In one low-income neighborhood I studied, a group of activists worked with Islamic judges to help women in situations of marital crisis or domestic violence secure a divorce or claim their financial rights in the aftermath of divorce. Activists told me that developing supportive relationships with these judges resulted in faster, easier and less costly resolution of family conflicts than going through civil courts.

While legal advancement is important and ensuring fairness in divorce is something to celebrate, it is but one small step toward a greater vision of gender justice. 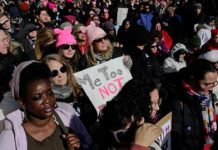 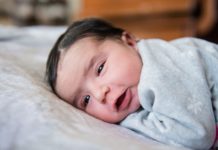 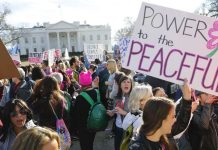 Thousands of Women March for Equal Rights, in US, Around World 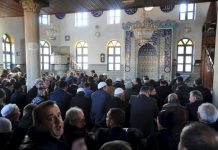 Dahleen Glanton: Honor Harambe by working to save gorillas in their natural habitat

Recruiting for Jihad, an Expose on Islamic Extremist Groups in Europe